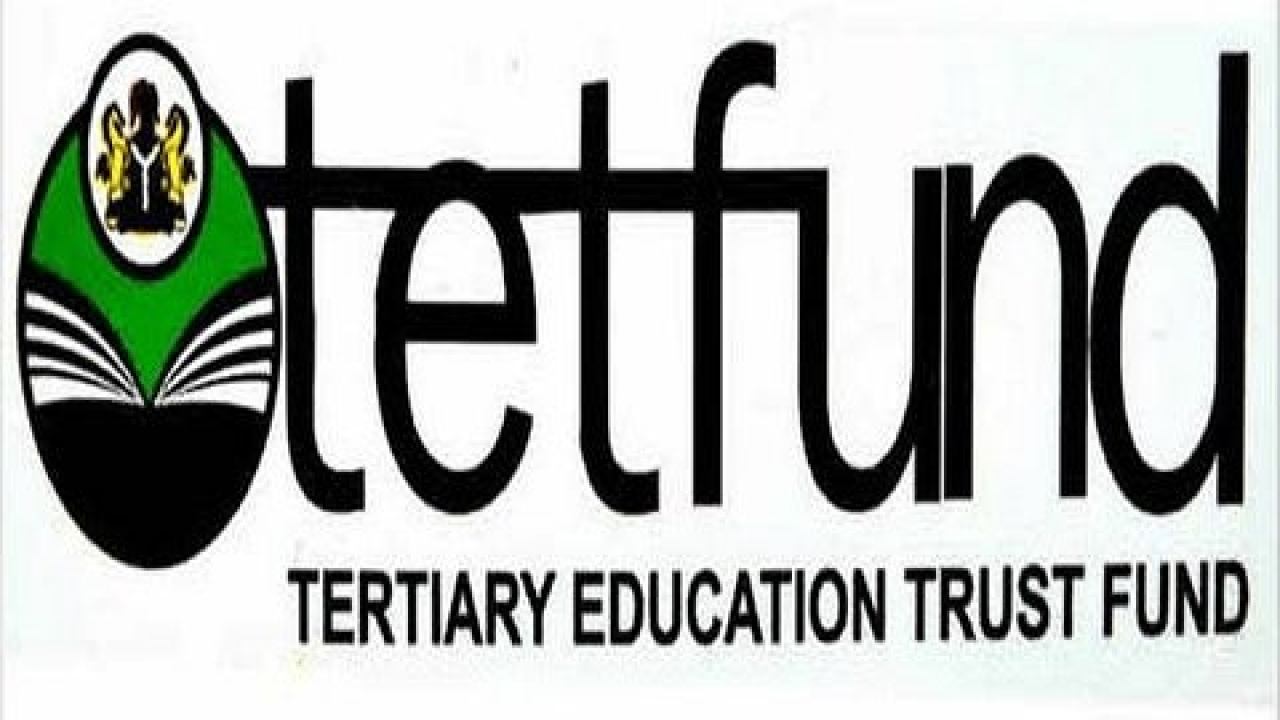 Prof. Faruk Haruna, Provost of the college made the call on Friday in Kontagora while inspecting the 2012/2015 TETFUND intervention projects ready for inauguration.

Haruna said that the college was in need of lecture theatres, office accommodation, students hostels, a network of roads, and completion of some abandoned projects.

“We have some abandoned projects, 2009 Special Intervention Projects (SIP) that we solicit the support of the fund to complete.

“We have great hope that the Executive Secretary TETFund will come to the aid of the college by assisting to complete the projects.

“We are seriously in need of students hostels, currently, the majority of the students stay off-campus and are often exposed to security threats,” he said.

He pledged to supervise the projects to completion and to put them into good use when completed.

The Provost said that the projects completed within two years in office include office complex for the school of graduate education and lecture theatres for school of secondary education (science programs).

He said that the projects were executed at the cost of over N1 billion.

Haruna said that some other TETFund infrastructural projects were ongoing and at various stages of completion in the college.

On the resumption of public schools and institutions of higher education due to the COVID-19 pandemic, Haruna said that the institution was ready to resume academic activities.

“Going by the infrastructure and other measures put in place we have complied with the COVID-19 protocols. I think we are good to go whenever the federal government announces resumption,” he said.

He said that the completed projects which were scheduled to be inaugurated by the Executive Secretary of TETFund, Prof. Suleiman Bogoro on Thursday has been postponed.

MORE READING!  VIDEO: See how corps member proposed to his girlfriend on their POP

Haruna said a new date for the inauguration would be made public.

Also, Bello lauded the Provost and TETFund for collaborating to provide a conducive environment for teaching and learning at the institution.

Similarly, Mr. Samson Samari, president, Students Union Government (SUG) of the college, who commended the Provost and Management for improving the standard of the institution, urged TETFund to complete abandoned projects at the college.

The Newsmen reports that Haruna who has spent two years in the college is the 11th Provost.

The college was established in September 1978 as Federal Advanced Teachers’ College and upgraded to the college of education in 1987.