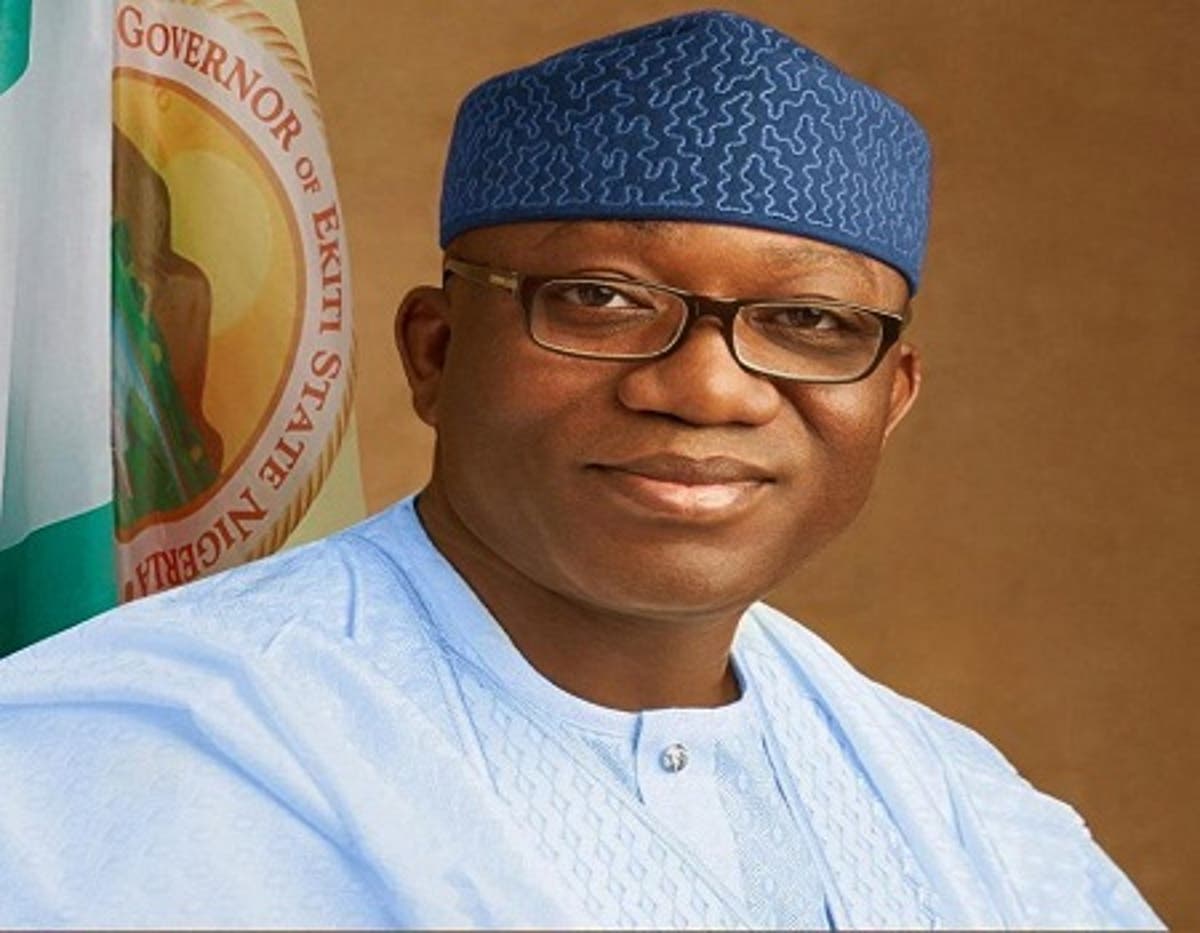 The Newsmen reports that Akeredolu had led top government functionaries in handing over the remains of the former governor to Fayemi at Ikere- Ekiti border town.

Speaking while receiving the corpse, Fayemi reiterated that the two states had resolved to accord Olumilua the best farewell any good leader deserved.

Fayemi also said at the occasion that Olumilua lived an exemplary life for his successors to follow and thus deserved the best of a final outing.

Present at the brief event were children and family members of the deceased, including Ekiti Commissioner for Information and Values Orientation, Chief Olumuyiwa Olumilua.

Fayemi had during his condolence visit to the residence of the deceased promised to work out modalities with Akeredolu to give the former governor a befitting burial.

The Ekiti government had scheduled a commendation service in honor of the late Olumilua for Wednesday in Ado- Ekiti.

MORE READING!  You deserve it, Buhari lauds Tunji Funsho over 2020 TIME 100 recognition
Related Topics:EkitiFayemiOlumilua
Up Next