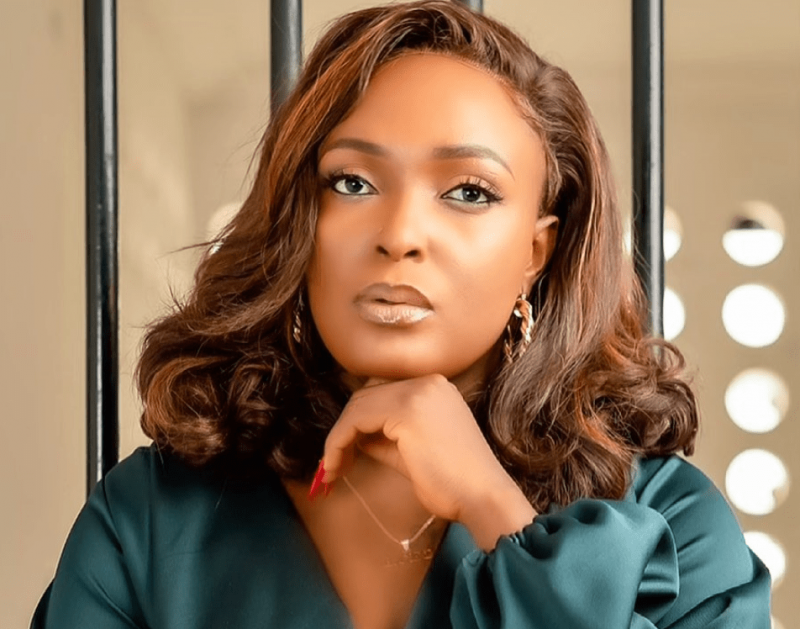 Controversial relationship expert, Blessing Okoro, has said being a good cook, handling household chores are not qualities of a better wife.

Okoro said so many women have been dumped despite all those attributes of a perceived better wife.

She reiterated this in a video she shared on her Instagram page.

Okoro said that instead of women having such a porous mindset, they should develop themselves to be independent so that no man would see them as slaves.

“Marriage is not slavery, marriage is for companionship and when you are companion with somebody, you need to learn how to communicate. It is you women that have made a lot of men turn you into slaves because many of you women are scared of self-development.

“A lot of men have dumped you today and you are wondering why in as much as you have been cleaning and washing for them, it’s because they have outgrown you, a man can now afford to pay for those things that you do for him.

“What would you hold on to if a man decides to let you go? But if you develop yourself, you empower yourself and you become independent.

What led to my Zeena Zara endorsement fiasco, Vee reacts to allegation

You are a living legend, Nollywood celebrities serenade RMD at 60