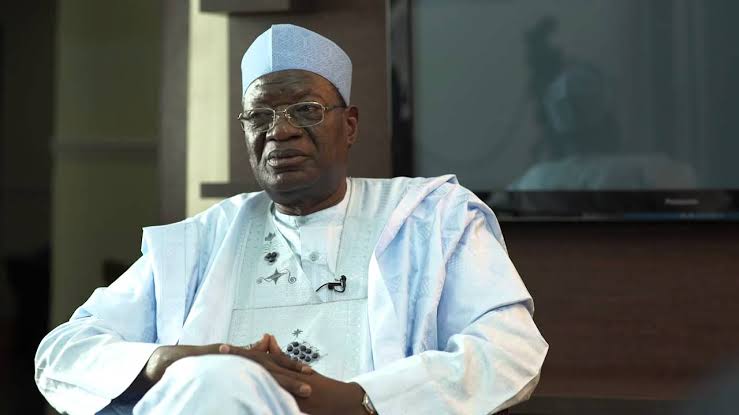 Mohammed, who had a stint as a reporter with NAN in the early 1980s, spoke through his Senior Special Assistant on Media, Muktar Gidado, describing the death as a great loss to the people of Katsina state and the country at large.

He said the demise of the media guru had created a vacuum in the media sector of the country which will be hard to fill.

According to the governor, Maida was a great and patriotic Journalist who had made a lot of sacrifices for the upliftment of the profession.

He, therefore, commiserated with the family of the deceased, professional colleagues, and entire Nigerians, praying God for the repose of the soul of the late former Managing Director.

Meanwhile, Chairman of Bauchi Council of Nigeria Union of Journalists (NUJ), Umar Saidu, also commiserated with stakeholders over the tragic incident, describing Maida’s death as a colossal loss to the profession.

It would be recalled that Maida passed away Monday night in Abuja at the age of 70, and until his death, was the Chairman, Board of Directors of  NAN.