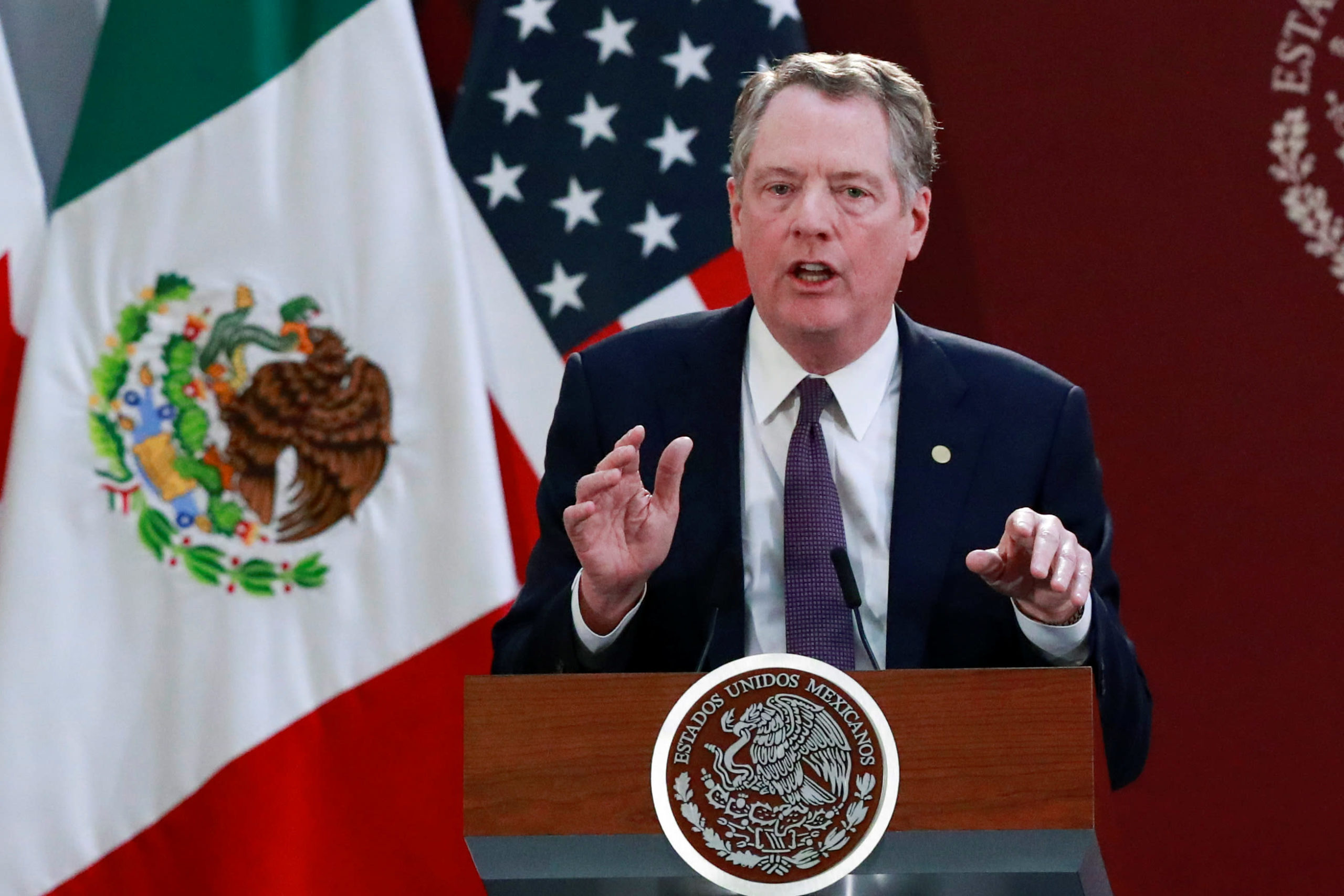 The European Union and the United States agreed to reduce tariffs on some products on Friday, the two trading partners announced in a joint statement.

This would increase market access to “hundreds of millions of dollars” in U.S. and EU exports, the statement said.

The EU will eliminate tariffs on imports of U.S. live and frozen lobster products.

The lobster products were worth more than 94 million euros (111 million dollars) in 2017, according to the statement.

“We intend for this package of tariff reductions to mark just the beginning of a process that will lead to additional agreements that create more free, fair, and reciprocal transatlantic trade,” US Trade Representative Robert Lighthizer and EU Trade Commissioner Hogan said.

The reductions, according to him, will initially stand for five years, although the European Commission will begin to make those changes permanent.

In return, the U.S. will reduce tariff rates by 50 percent for items averaging an annual trade value of 127 million euros.

This will include a host of specific products, such as some prepared meals, cigarette lighters, and certain crystal glassware.

Both sets of tariff reductions will begin retroactively on Aug. 1.

While both trading partners reduced tariffs for some products on Friday, other increased tariffs remain in place.

In 2019, the WTO authorized the U.S. to impose tariffs on EU products worth up to 7.5 billion dollars in response to illegal state aid to European plane-maker Airbus.

Just last week, the U.S. effectively extended those tariffs by introducing only modest changes, although it did not substantially increase tariffs as previously threatened.

Trump claims he made Jerusalem the capital of Israel