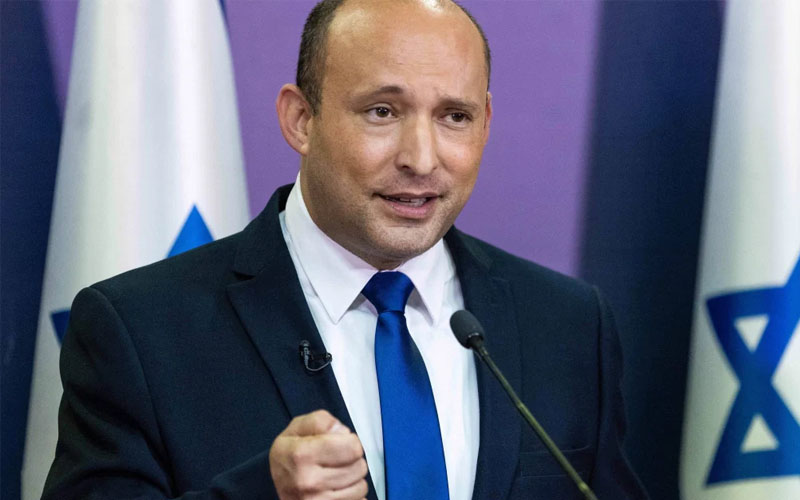 “Looking forward to strengthening the (EU-Israel) partnership for common prosperity and towards lasting regional peace & stability,” he tweeted.

Bennett, a right-wing Jewish nationalist, and former tech millionaire takes over at the helm of an Israeli government pieced together by an eight-party coalition.

The diverse anti-Netanyahu bloc was cobbled together by the secular centrist Yair Lapid, a former TV presenter.

It spans the political spectrum, with three right-wing, two centrist and two left-wing parties, and even an Arab Islamic conservative party.