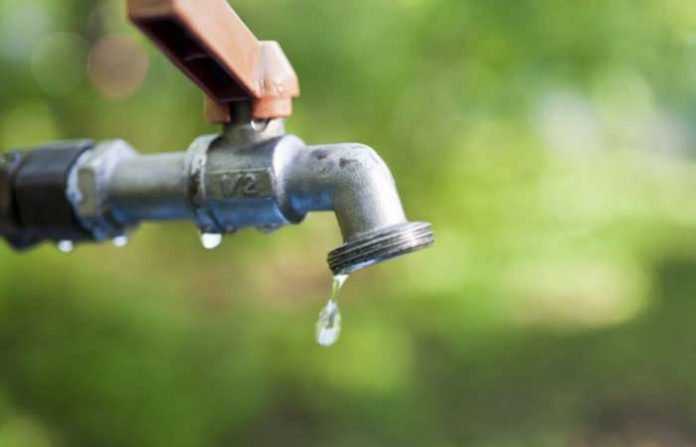 Residents of Enugu who are currently facing acute water scarcity at the State capital say they are at the mercy of water vendors in the state.

According to the News Agency of Nigeria, the worst-hit areas were Independence Layout, Community Layout in Transekulu, Achara Layout and Emene.

Some of the residents told reporters that they had not had water since the new year began, adding that they had been at the mercy of water vendors.

A resident at Independence Layout, Mrs Pat Chukwuma told NAN that she had been buying water from vendors since she moved into the layout nine years ago.

“Again, we cannot dig borehole due to the topography of Enugu which is covered by coal,” she said.

Another resident, Mrs Eucharia Ukwu who lives at the Community Layout, Transekulu decried that the area was not reticulated since it was created.

She also corroborated Chukwuma’s earlier statement that the people relied heavily on water from the well and water vendors.

“In fact, the situation is worrisome and we are appealing to the state government to address the problem urgently,” she pleaded.

The situation is not different in Emene and Achara layout as the residents equally claimed that they buy water in gallons from vendors.

Confiding in the reporter, a restaurant operator in Emene, Chima Agu disclosed that he bought a 25-litre gallon of water at N70 as against the N30 and N50 it was previously sold in January.

Agu attributed the situation to the dry season, saying many wells had dried up due to the harmattan.

Reacting to the report, Special Adviser to the Enugu State Governor on Water Resources, Mr Dubem Onyia explained that the government was confronting the recent water challenges in the state.

Onyia made this known to newsmen in Enugu on Thursday through a statement.

He assured residents of the state that the issue of inadequate water supply, one of the key challenges Governor Ifeanyi Ugwuanyi administration inherited, would soon be history.

The governor’s aide maintained that the present administration was doing a lot with the lean resources at its disposal to address the issue of water in the Enugu metropolis.

Onyia reassured residents in other areas that they would soon enjoy an adequate potable water supply.

He disclosed that the state government had commenced comprehensive rehabilitation of the 9th Mile Crash Programme, with solar-powered boreholes.

The governor’s aide said that the upgrade of the 9th-mile Crash Programme would ensure an adequate supply of potable water from Oji River, Ajali and Iva Water schemes.

Onyia revealed that a contract of N600 million was recently awarded to FordMarx Nigeria Limited, for the rehabilitation of the 9th Mile Crash Programme.

He noted that the company had been mobilised to the site.

The aide explained that the contract which will be solar powered to address the peculiar challenges of a power failure would boost the volume of water being reticulated from the water schemes to the Enugu metropolis.

Related Topics:Enugumercy of vendors
Up Next