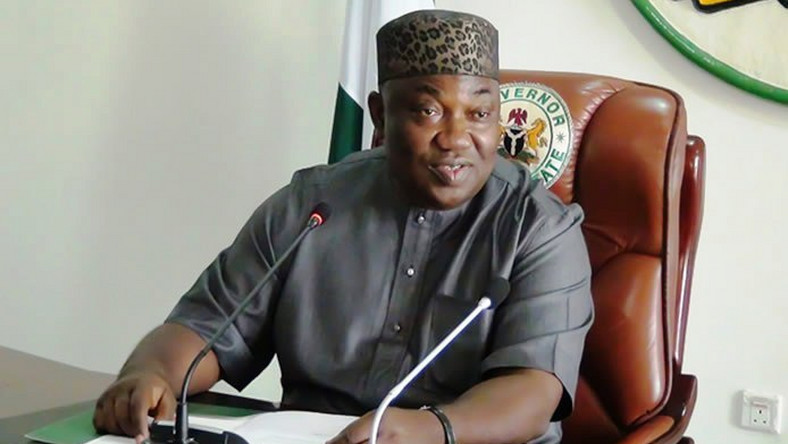 Enugu State Government has recorded N7.1 billion as Internally Generated Revenue (IGR) in the first quarter of 2021, a report by the State Ministry of Budget and Planning has stated.

According to the Budget Performance Report obtained on Monday by the News Agency of Nigeria (NAN) in Enugu, the figure represents 24.4 per cent of the N29.2 billion targeted for the year.

The report states that revenues from Federal Account and Value Added Tax (VAT) amounted to N13 billion, representing 19.7 per cent against N65.7 billion projection for the 2021 fiscal year.

The revenues show inflows of N20.1 billion within the first quarter of 2021 as the figure represents 13 per cent performance of the 2021 budgeted inflows of N154.8 billion.

“The sum of N9.1 billion was the actual expenditure for personnel. This signifies 23. 9 per cent performance when compared to an approved budget of N38.1 billion.

“The sum of N1.9 billion was actual overhead spent in the Q1 2021 representing 7.7 per cent performance against a budgeted overhead of N25 billion,” it stated.

The report stated that the state government spent N547.8 million in debt servicing and similar transactions.

“This translates to 9.8 per cent performance when compared to the budgetary projection of N5.6 billion for the fiscal year,” it stated.

It stated that N3.3 billion, representing 3.3 per cent capital expenditure performance was utilised in the first quarter.

“The first quarter of 2021 has witnessed constant payment of staff salaries and allowances as well as regular payment of the overhead cost to Ministries, Departments and Agencies.

“The period equally witnessed capital investments which are rationalised within the scope of fund availability.

“It is the hope of the government that there will be a remarkable departure from the first quarter performances in the coming quarters of 2021,” it stated.