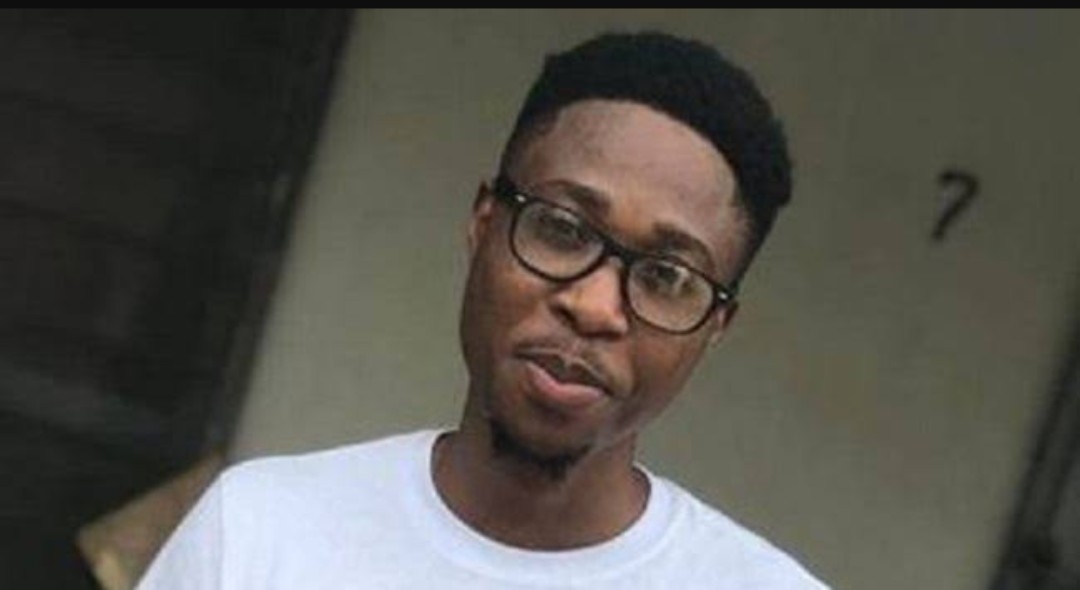 Bassey Israel, one of the EndSARS campaigners, has revealed why his account was frozen by the Central Bank of Nigeria, CBN.

The pharmacist who was in charge of the medical team of EndSARS in Port Harcourt said that his account was frozen because of the funds that were paid into it which had EndSARS descriptions.

He said, “I am in charge of End SARS medical team in Port Harcourt and we had people donating for medical supplies, food, water, ambulance services, and these donations were made directly into my account and of course these donations had End SARS descriptions so I think that was how they were able to flag my account. I noticed that on October 15, I was trying to make a debit transaction on my account and noticed that there was a restriction.

“So, I called the bank and I was told that there was indeed a restriction but I should go to any branch near me and when I did so, the branch manager sent a mail to the branch where I opened the account. The response to the mail was that there was a directive from the CBN to restrict the account.

Jonathan commiserates with Mali over demise of ex-president Touré