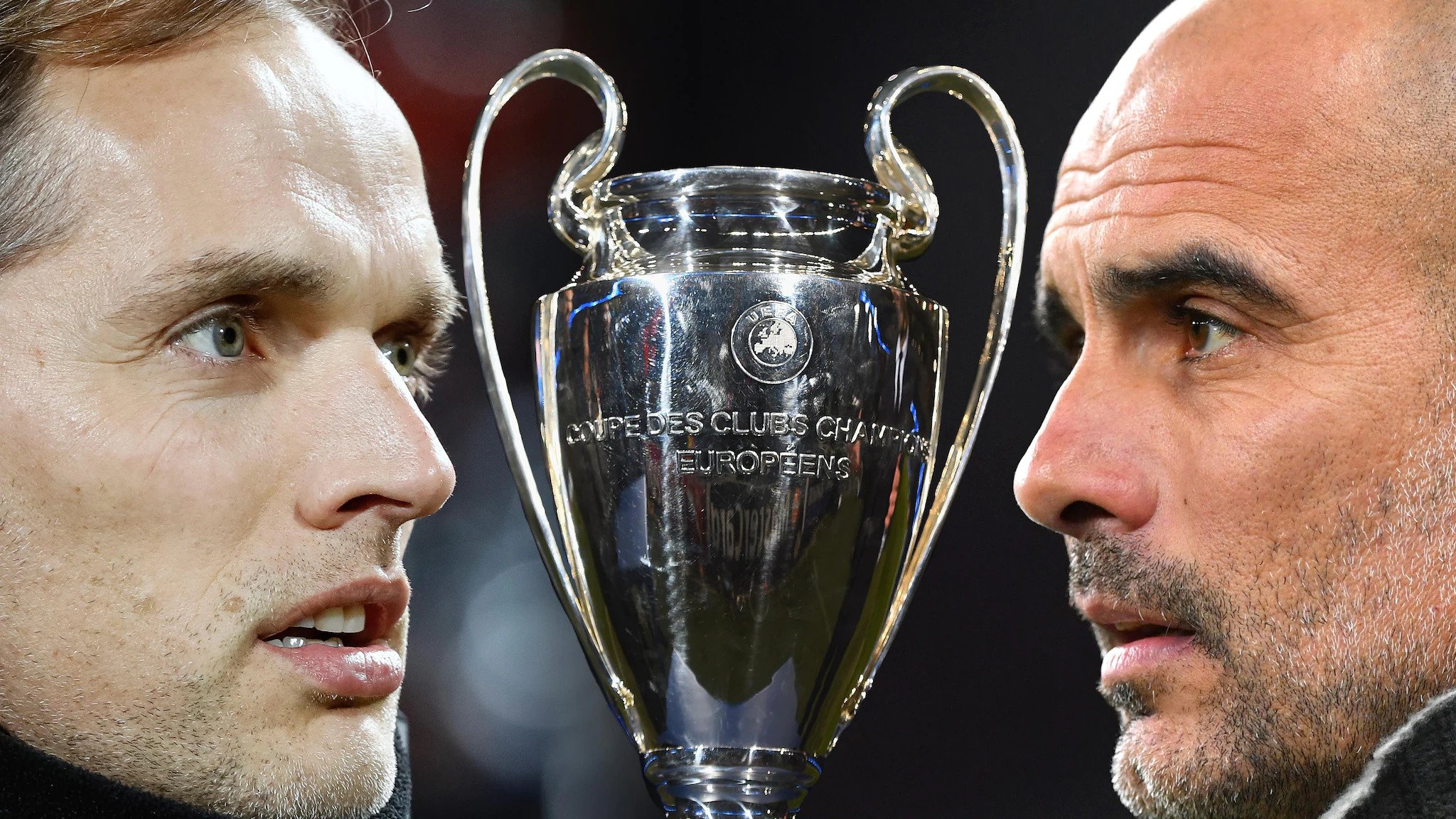 The all-Premier League encounter between the Blues and the Citizens promises to be mind-blowing.

But Petit who won the Premier League with Arsenal in 1997–98 predicted that his side might not end up victorious tonight.

Speaking to Paddy Power, Petit noted that Chelsea are up to the task defensively but City ruthless attackers could win them the match.

“When it comes to a final, and your whole season hangs on one game, you need to be clinical in both areas in front of goal.

“Defensively with Chelsea, that’s guaranteed. But up front, I’m not so sure.

“Manchester City have players who need only one chance. I don’t think there are going to be many chances in this game, so City are the better choice for me. That’s why I feel as though City are going to win this final.”

CHAMPIONS LEAGUE: How much Chelsea, Man City will earn