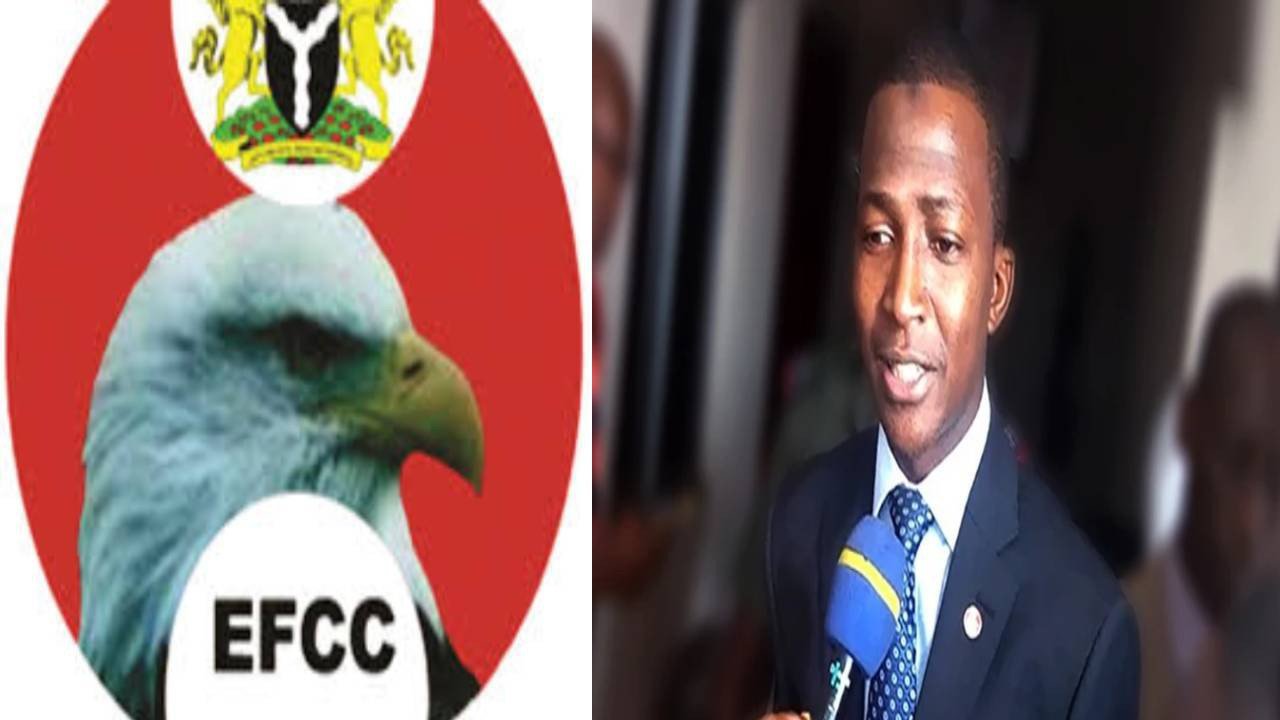 The new Economic and Financial Crime Commission (EFCC) Chairman designate, Abdulrasheed Bawa, on Wednesday appeared before the Senate for screening.

This followed the mention of order 17 of the Senate Rule by Majority Leader, Abdulahi Yahaya(APC-Kebbi) which gave room for the admission of the nominee as well as Special Adviser to the President on National Assembly Matters, Sen. Babajide Omoworare into the Chambers.

Others admitted included the Speaker of Kebbi State House of Assembly, some lawmakers at the House of Representatives and family members.

President of Senate, Ahmed Lawan in his opening remarks urged the senators to ask the nominee questions, within the time frame allowed.