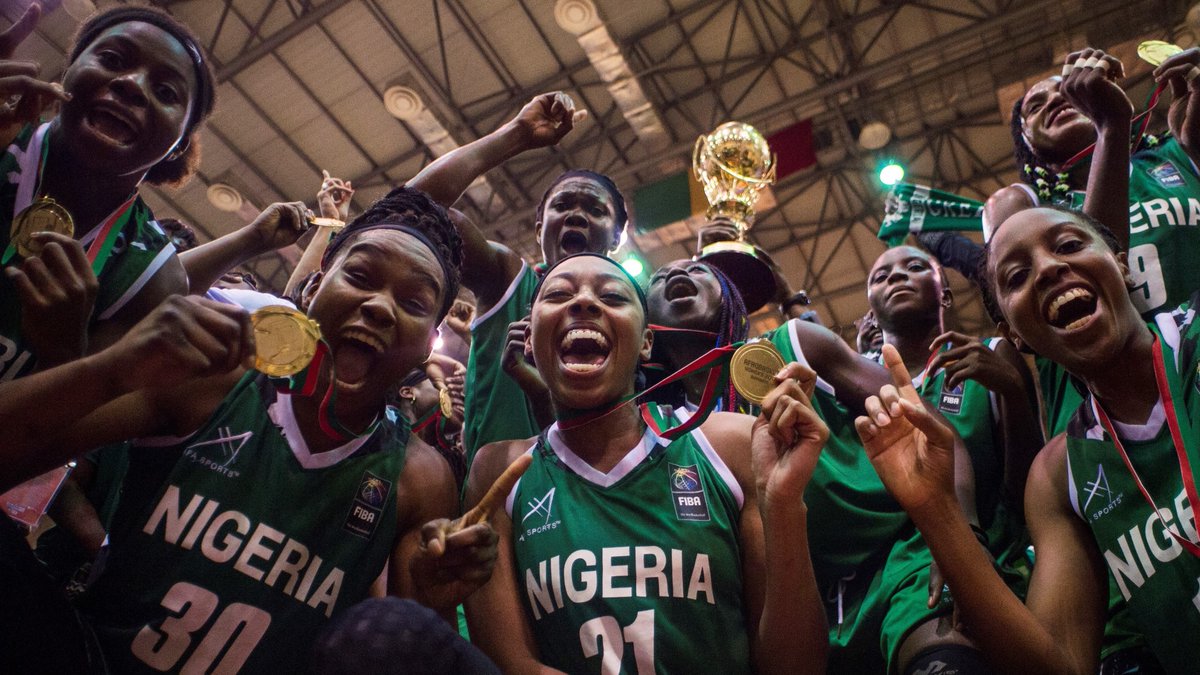 Nigeria’s D’Tigress have emerged champions of the 2017 FIBA Women’s Afrobasket. D’Tigress won the title on Sunday evening after defeating strong rivals Senegal 65-48 in the final.

Trailing by six points from the first quarter, the Nigerians fought back to win the second quarter 21-10 points. D’Tigress never looked back as they extended their lead by winning the third quarter 15-7 points and the fourth quarter 17-13 points.

D’Tigress clinched the women’s title for a third time after defeating their strong rivals Senegal 65-48 in the final as they secured their spot for the FIBA Women’s World Cup in Spain next year.

Congratulations ladies! Your much deserved victory is a source of pride and inspiration to young women across and beyond #Nigeria pic.twitter.com/KlHhasWGch

Victorious D’Tigress to get N1 million each