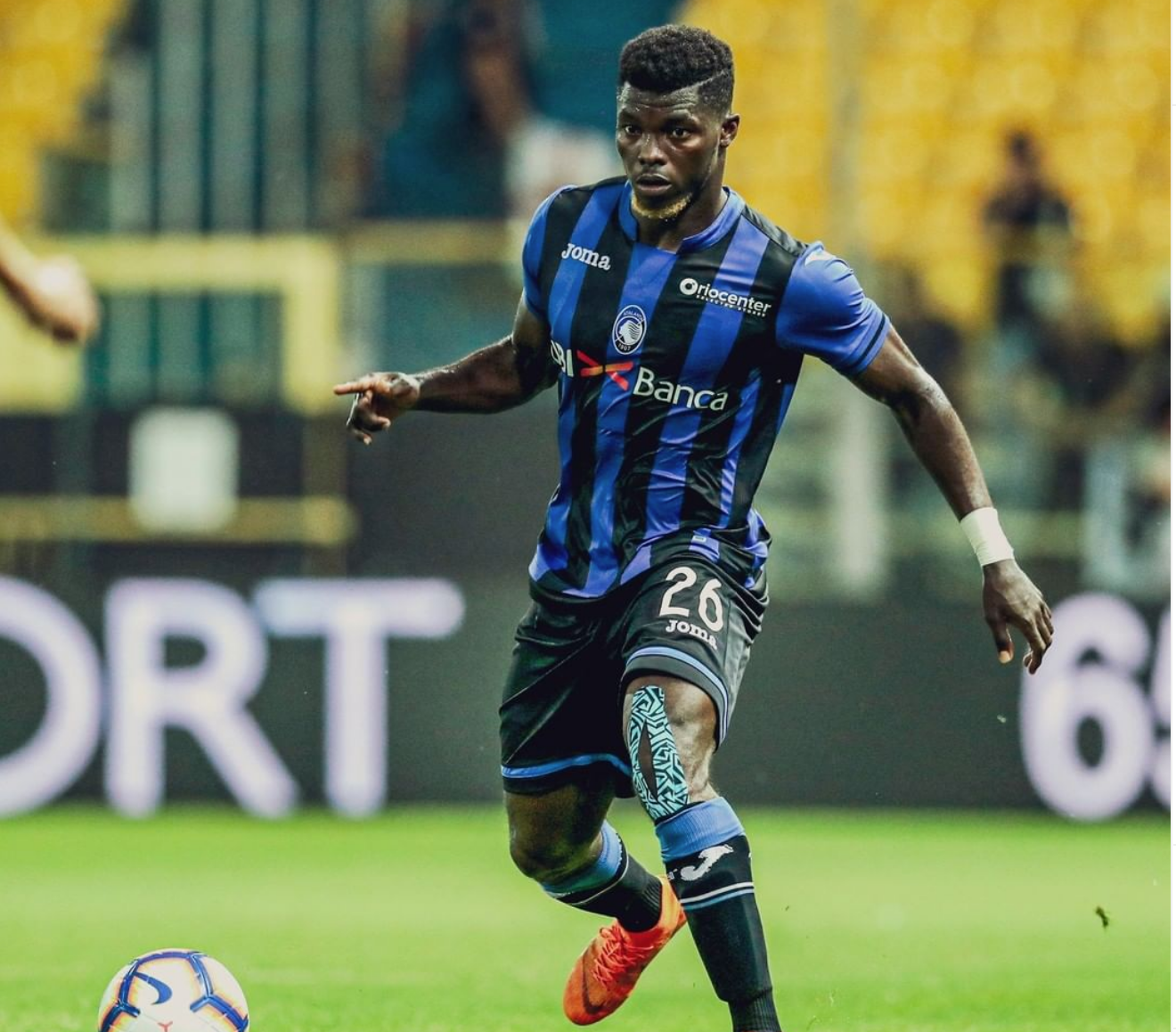 After a long battle against cancer, Atalanta youngster Willy Ta Bi passed away at the age of 21 this morning.

The former Primavera champion from Ivory Coast died of a tumour that had attacked the liver.

In recent months, the young midfielder had returned to his homeland.

“President Antonio Precassi and the whole Atalanta family are deeply saddened by the untimely death of Willy Braciano Ta Bi,” the club wrote in a statement.

“A cruel destiny interrupted a dream that began with the Nerazzurri shirt in January 2019 too soon.

“He only needed a few months to carve out a leading role in the Primavera and help bring the Scudetto back to Bergamo, but above all to leave a great memory.”

Meanwhile, tributes have poured in for the youngster.

“We mourn the premature passing of our player and U19 Champion of Italy Willy Braciano Ta Bi and share the grief of his family and beloved ones. Rest in peace, Willy.”

“We share with deep emotion the pain of those close to Willy Braciano Ta Bi, who died early.”

“A dream that began in the black-blue shirt in January 2019 has been cruelly interrupted too soon by fate.

“Ivory Coast, the football world are mourning you, you fought against this damn disease as you fought on the pitches like a real boss, a leader!!!!”

Juventus midfielder Dejan Kulusevski, who was also part of that youth team at Atalanta, also paid tribute to his ex-teammate on Instagram: “rest in peace, brother”.

“Rest in peace, Willy Braciano Ta Bi. Forever in our hearts.” He also posted a picture of them embracing and wrote: “Now sleep in peace, friend,” the 18-year-old wrote on Instagram.

Ta Bi captained the Ivory Coast at youth level and represented his country at the Francophone Games in 2017, with Drogba posting a video of a passionate team talk given by the youngster.

My mother was an inspiration of strength, joy, Ronaldinho says in tribute to late mum

Celtic manager, Neil Lennon, steps down as league slips away