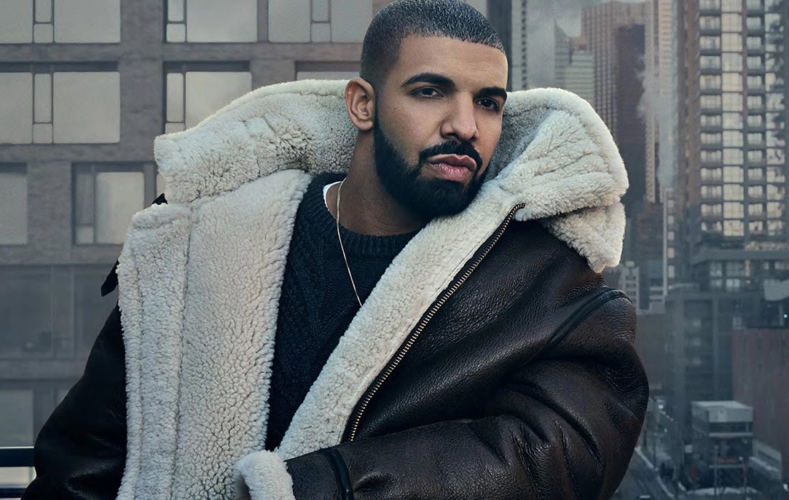 Canadian rapper, Aubrey Drake Graham, popularly called Drake has hit over 50 billion streams on Spotify, becoming the first of his kind to hit the feat.

A breakdown of the data by ChartMasters includes 35,704,203,269 streams for songs in which Drake is credited as the lead artist.

.@Drake has now surpassed 50 billion streams on Spotify across all credits. He is the first artist in history to hit this milestone.

It also covers for songs in which Drake is credited as a featured artist, where he’s amassed a whopping 14,297,795,559 total streams. An accumulation of both categories will give you a total of 50,001,998,828 billion streams.

With his latest work, ‘Certified Lover Boy’ Merch Collab With Nike, soon to hit the streams, Complex anticipates that that number will sky-rocket by the end of the year.

Drake via his IG story pic.twitter.com/olaTZqwCHh

Drake has also received congratulations from his friend and colleague, Future, who tweeted thus:

MORE READING!  Why I forgave Burna Boy for sending thugs after me - Mr 2kay
Related Topics:DrakeFeaturedspotify
Up Next