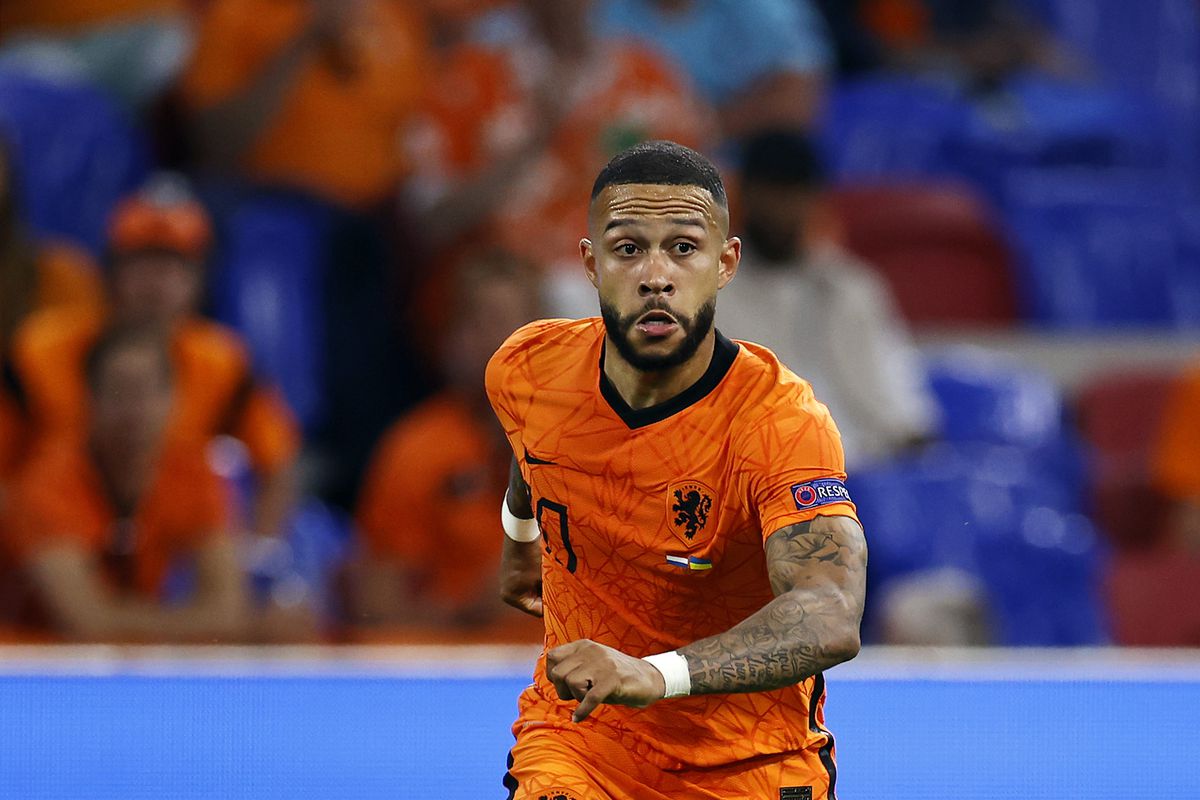 Prior to the Camp Nou contract, Depay’s future had been uncertain with the Dutchman unwilling to extend his Lyon contract which expires by the end of this month as he announced he would be negotiating his contract by himself.

However, with the former Manchester United forward’s club career settled after Barcelona confirmed his signing on a two-year contract as a free agent yesterday, De Boer hopes it can boost Depay’s EURO 2020 performance.

“It’s a relief. Maybe that gives him an extra kick to perform even better. We need Memphis in top form,” De Boer told a press conference on Sunday, according to Goal.

“Memphis is the first to criticise himself or the way he plays and says to himself: ‘I can do better than what I’ve shown so far’.

“He is not a different person when being criticised. He is very self-confident and knows exactly what he wants. It is not so easy to upset him. Let’s hope he gets to the level we hope he will get. He’s very important for the team.“