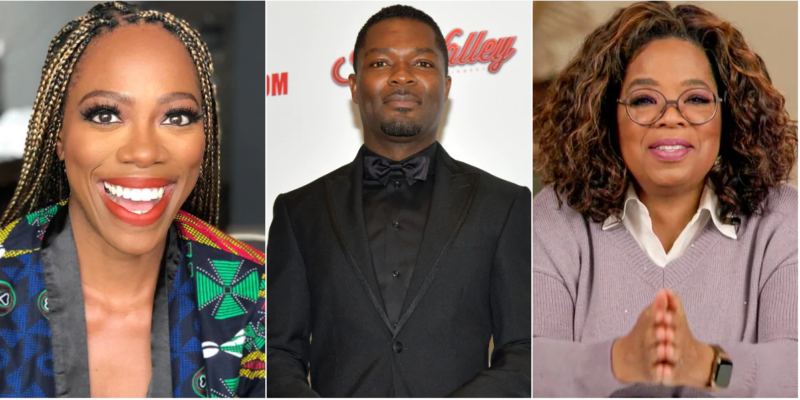 37-year-old Yvonne Orji who was born in Port Harcourt but grew up in Laurel, Maryland US, is set to produce her first series with Disney alongside David Oyelowo and Oprah Winfrey.

She said five years after being told ‘No’ her series will finally be brought to life with Disney Plus.

“Well… when one door closes. God still got a blessin witchyo name on it! The trailer I shot in 2015 for this family sitcom I desperately wanted to create, is what helped me get an audition for @insecurehbo.

“FIVE YEARS LATER (after being told “NO” SEV. ER. AL. Times), my lil engine that could, finally has a home with the @disneyplus family. Thank you @davidoyelowo for believing in the dream FROM JUMP, and Lady @oprah for coming on board as our Fairy Godmother.”

The article she shared, states that First Gen was written by Yvonne and tells the story of her personal experiences growing up as a Nigerian immigrant in America.

It said as a child Yvonne was caught between trying to honour her parents and culture while simultaneously trying to assimilate to American life.

Yvonne is best known for her role as Molly on the hit HBO series Insecure, she was nominated for an Emmy for best-supporting actress in a comedy for the show in 2020.

She won a Black Reel Award for her role as Molly.