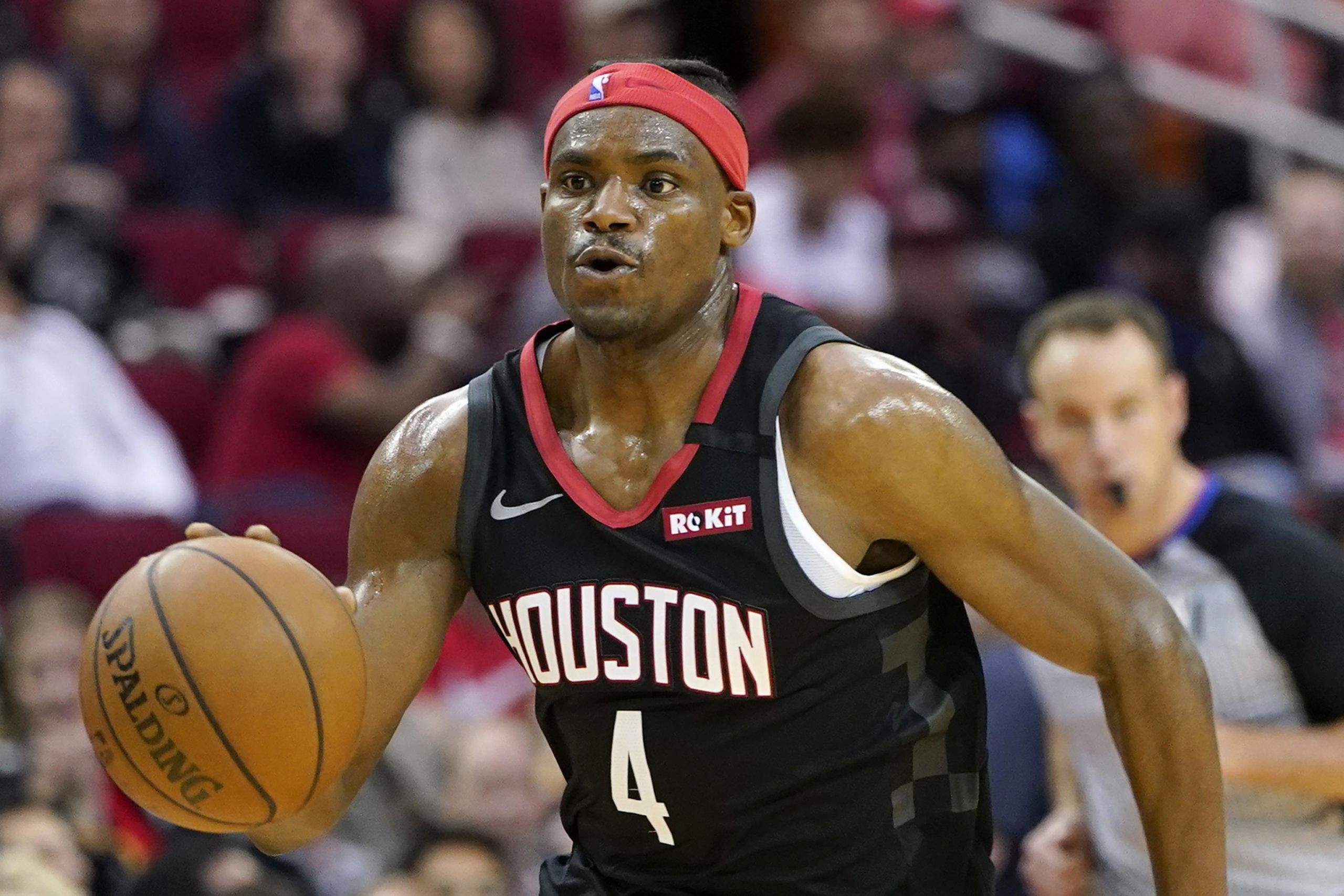 Rockets’ swingman Danuel House is the first player ejected from the “bubble” put in place by the National Basketball Association (NBA), organisers of the basketball league competition in the U.S.

“House had a guest in his hotel room over multiple hours on Sept. 8 who was not authorised to be on campus,” the league said in a statement.

House is leaving the bubble and not coming back.

House had sat out the Rockets’ last two losses to the Lakers this week while the league investigated him and teammate Tyson Chandler, who was later cleared.

The guest was a woman who worked in the bubble as a coronavirus tester, according to multiple reports.

Players are not supposed to have any guests, even teammates, in their bubble hotel rooms.

The woman, who like the rest of the virus testers does not live on campus, entered the Rockets’ hotel on Monday night and left hours later.

The Rockets, who are the only team staying in their hotel, trail the Lakers 3-1 in the West semi-finals.