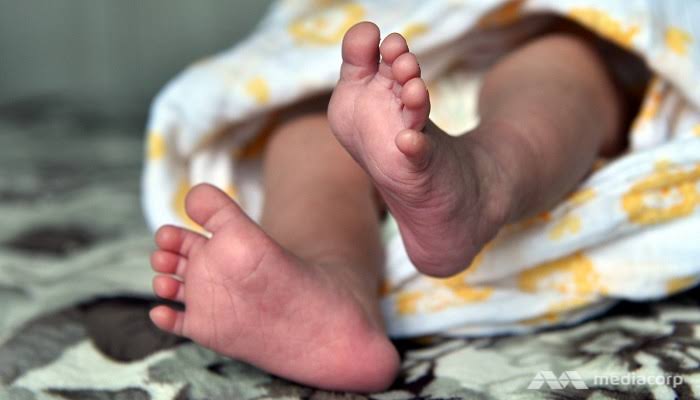 A Dutse Chief Magistrates’ Court on Wednesday, ordered the remand of a 30-year old woman, Daharatu Muhammad in a Correctional Centre for alleged gross indecency and cruelty to a 10-day old baby.

The defendant, a resident of Jama’are quarters in Hadejia Local Government Area, is facing a two-count charge bordering on gross indecency and cruelty to a child.

Earlier, the Prosecution Counsel, Mr Kabiru Warwade, told the court that the accused person committed the alleged offences on Sept. 8, around 10:30 a.m.

He told the court that the defendant was caught in the act by the mother of the baby.

Warwade said the offences contravened Sections 285 and 238 of the Penal Code Law.

The accused person, however, pleaded not guilty to the offences.

The Magistrate, Mr Akilu Isma’il, adjourned the case till Oct. 5 for further mention.