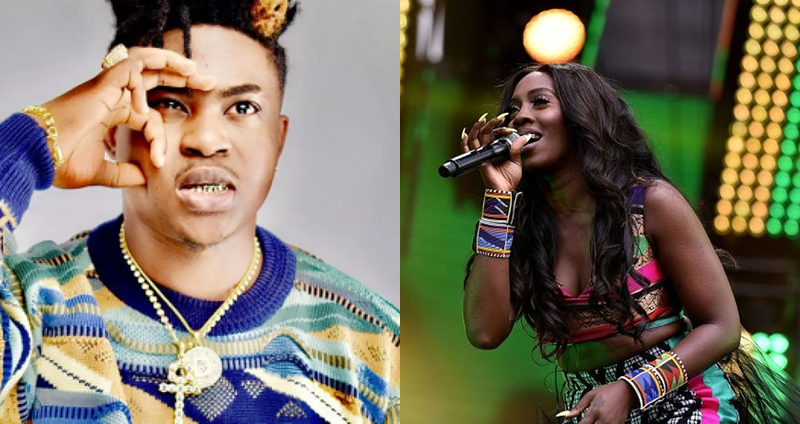 A Federal High Court in Lagos has fixed November 5 for hearing in a suit filed by a Nigerian musician, Olumuyiwa Danladi a.k.a Danny Young, against a fellow musician, Tiwatope Savage, over alleged copyright infringement.

In the suit, labelled FHC/L/CS/230/2019 and pending before Justice Mohammed Liman, Young is claiming N205m in damages against Savage for allegedly using his musical work titled ‘ONE’ without lawful authority.

Also joined in the suit is Mavin Records, a Nigerian record label founded by record artist, Don Jazzy, on May 8, 2012.

The ‘Omo Lepa’ hit singer filed the suit through his counsel, Mr Justin Ige of Creative Legal, claiming the sum of N200m in damages against the defendants for copyright violation.

He is also claiming N5 m as cost of action, as well as demanding an account for profits accrued to the defendants from the use of the infringing musical work titled ‘ONE’

The Plaintiff filed the suit since February 13.

The court has consequently, now set down the suit for definite hearing on November 5.

WuzupNigeria reports that after the suit was filed in February, Justin Ige, said Danny Young wants to make this a case study for people in the creative industry to recognize their rights even in its simplest form.

“Piracy is bad enough, but it is perhaps worse when creative people appear to completely disrespect the intellectual property rights of fellow creatives. Such conduct should not be without due consequences,” he said then.

A layman may not understand what we are fighting for as it is more technical than just the lyrics. Nigeria is a place where writers do not get credits from the artiste they wrote songs for because the artiste wants to get all the glory alone.

Producers also do not know that they have a right to royalties even after being paid for the beat.

If I contribute one word to your composition, I automatically have a right to credits as one of the writers.

This is a world standard and anything less is unacceptable especially when coming from an artiste that has international exposure.

Your bottom is big and you don’t have a boyfriend, Uriel’s mother mocks her (Video)