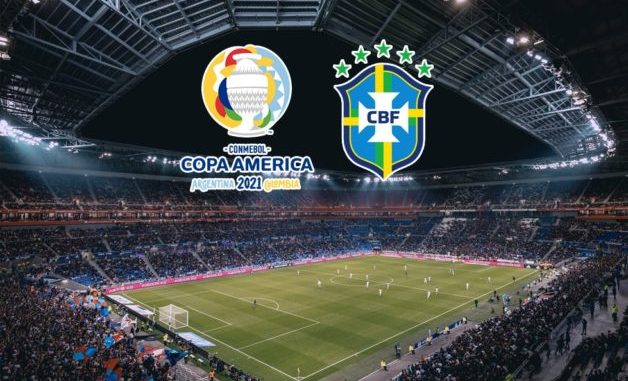 Rio de Janeiro’s city government has issued a decree allowing up to 6,500 fans to attend Copa America final match between Brazil and Argentina at the Maracana stadium.

Each sector of the iconic venue will be opened at 10 percent capacity for Saturday’s match.

Also, fans will be forced to keep a distance of at least two metres, Rio’s official gazette said on Friday.

In addition, the South American Football Confederation (CONMEBOL) will be responsible for testing everyone who enters the stadium within 48 hours of the match.

Rio has banned supporters from attending matches since March 2020 as part of efforts to limit the spread of COVID-19.

An exception was made for the Copa Libertadores final in January when around 7,000 fans saw Palmeiras beat Santos 1-0.

“This is a one-off but it is also a test event for us. We’ll be taking great care and acting with caution,” city mayor Eduardo Paes told reporters.

Rio health secretary Daniel Soranz said CONMEBOL had asked that the Maracana be opened at 50 percent capacity, a request he described as “unreasonable”.

COVID-19 has claimed the lives of more than half a million people in Brazil, the world’s second-highest death toll after the U.S.

More than 140 people associated with the Copa America tested positive for the virus in the first three weeks of the tournament, according to the Brazilian health ministry.