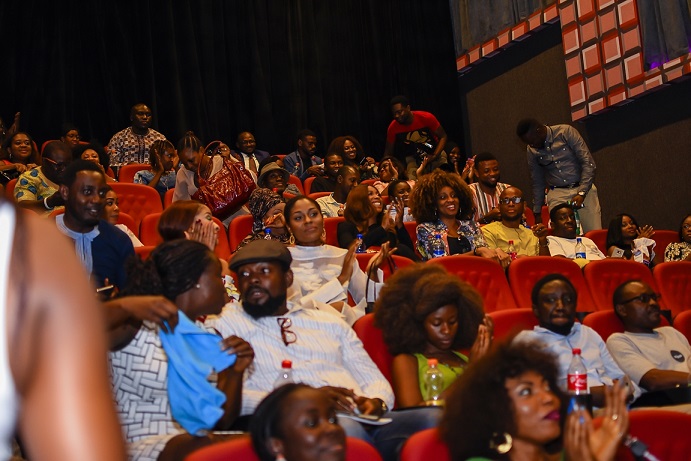 The Cinema Exhibitors Association of Nigeria (CEAN) has announced that all cinemas across the country are to reopen from Friday, 11th September 2020.

The decision came against the backdrop of the approval of the Presidential Task Force on COVID19, in an announcement made on 3rd September 2020.

Nigerian cinemas have been shut down since March 2020, as part of measures put in place by the federal government to contain the COVID-19 pandemic.

Since then, the sector has not been reopened, despite calls from stakeholders and the resumption of other crowd-based businesses and religious locations.

Whilst the federal government has now authorized the reopening of cinemas, there are still ongoing discussions with Lagos and Rivers state governments regarding reopening in those states.

However, CEAN has expressed optimism about reaching an agreement soon. It would be recalled that within the past two months, there have been trending conversations on both conventional and social media platforms about the delayed resumption of cinemas.

Speaking about the reopening, the Chairman of CEAN, Mr Patrick Lee, expressed gratitude to the federal government,

“We are thankful to the federal government and the National Film & Video Censors Board (NFVCB) for considering our appeal to reopen. It has been an excruciating experience for cinema operators, having to endure the hardship imparted by the delayed closure.

We look forward to welcoming movie-going Nigerians to cinemas, as we have prepared to not only ensure their safety but to also provide the needed content that would help in recuperating minds from the negative impact of the pandemic,” he said.