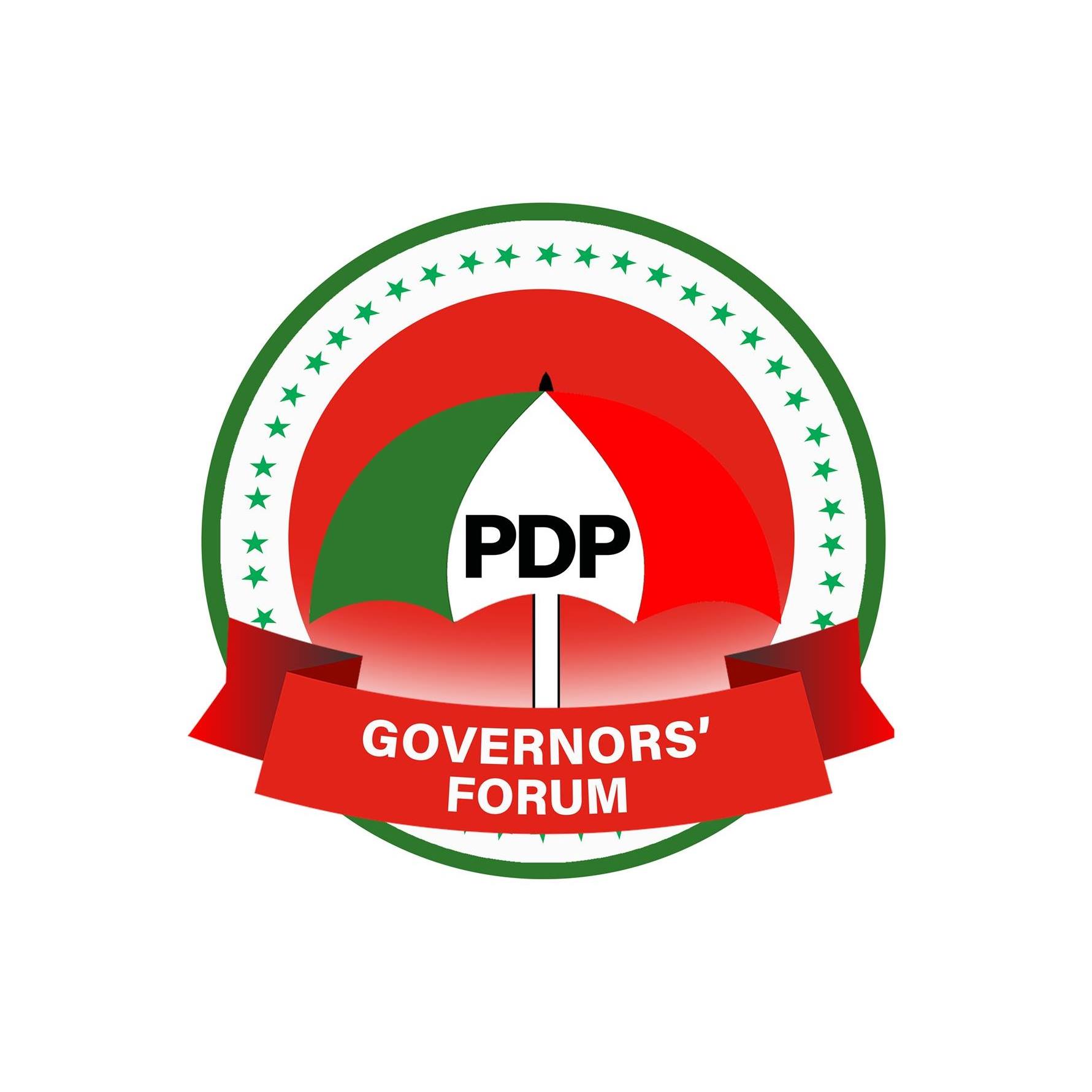 Amaechi has vindicated me- Obaseki