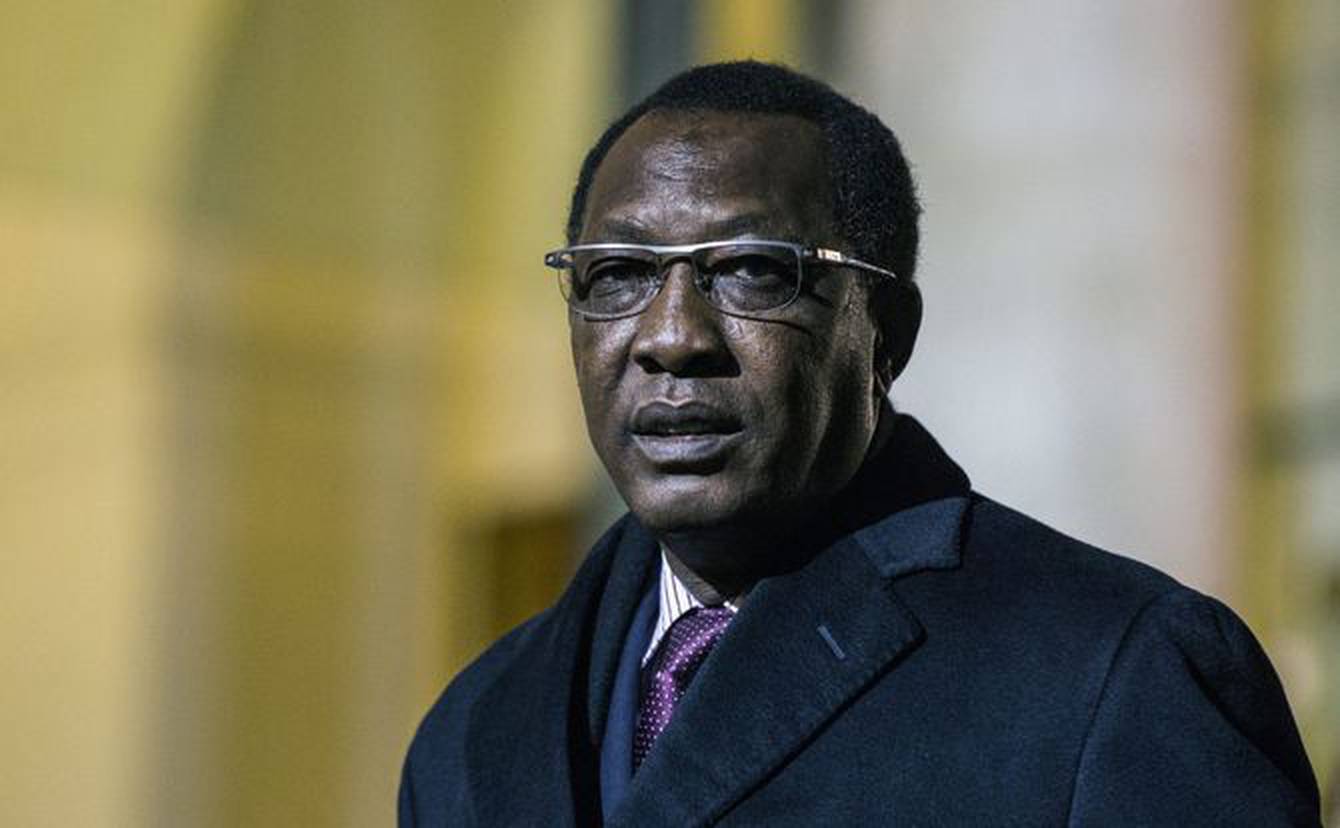 Chad’s President Idriss Deby, an ally of Western nations in the fight against Islamist militants, is poised to extend his three-decade rule in Sunday’s election despite mounting signs of popular discontent with his leadership.

Opposition leaders have called on their supporters to boycott the polls and make the country “ungovernable” after Deby’s decision to seek a sixth term led to protests and clashes with security forces.

Deby, 68, is one of Africa’s longest-serving leaders, having seized power in 1990 in an armed rebellion. He pushed through a new constitution in 2018 that could allow him to stay in power until 2033 – even as it re-instated term limits.

Deby, who took the title of “Marshal” last year, will face six candidates after the supreme court barred seven others. The runner-up in the last election in 2016, Saleh Kebzabo, and Ngarledji Yorongar, another prominent opposition leader, withdrew from the race here to protest Deby’s candidacy.

“Of course we are going to win,” Deby told supporters at a campaign event on Monday. “I know in advance that I will win, as I have done for the last 30 years.”

Chad has one of the region’s most capable armies, which it has deployed to hot spots in neighboring countries to battle Boko Haram and other Islamist groups.

But the government is still threatened periodically by rebels in the north. Fighter jets from former colonial ruler France intervened in 2019 to strike a heavily-armed rebel convoy after it crossed from southern Libya.

Opposition leaders criticise Deby for his handling of Chad’s oil wealth. Low crude prices in recent years have eaten into revenues, forcing cutbacks to government services that have led to public sector strikes.

They have also caused debt levels to rise. International Monetary Fund chief Kristalina Georgieva said on Tuesday that Chad’s creditors would meet in the next week to deal with its request for debt relief.

Nevertheless, Deby has drawn on his effective control of state institutions to maintain political power, and his opponents have split over the question of whether to boycott the election.

While former prime minister Albert Pahimi Padacké, one of the approved candidates, said a boycott would play into Deby’s hand, others have rejected the process as illegitimate.

Succès Masra, a 38-year old opposition firebrand whose candidacy was rejected because he did not meet the minimum age of 45, said the election was a masquerade.

“This election resembles a home game played by the same team that has been split in two,” Masra told a news conference, where he displayed empty tear gas canisters fired at a recent protest.

Deby accused opposition leaders of attempting to sabotage the gains made under his government, warning that they have “signed their political death warrants”.