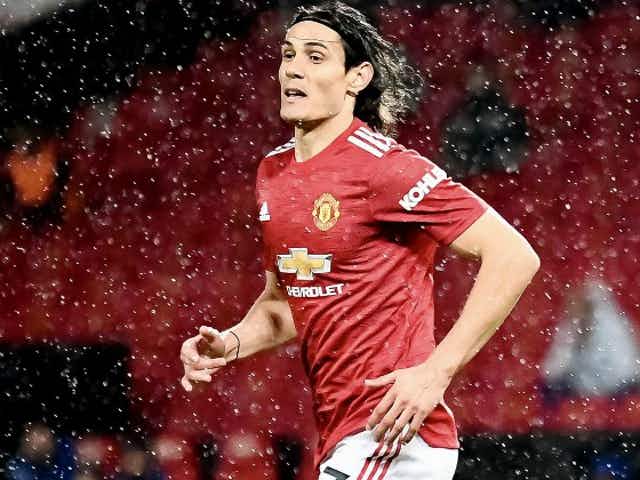 Manchester United have secured an away win at Everton in the English Premier League on Saturday.

The Portuguese went on to give United the lead in the 32nd minute.

The second half saw new signing Edinson Cavani netting his first goal for United in the 95th minute to seal the game.

United went into the game following a loss at Old Trafford to Arsenal in the EPL and a loss away at Besiktas in the Champions League.

Related Topics:CavanievertonFeaturedManchester United
Up Next