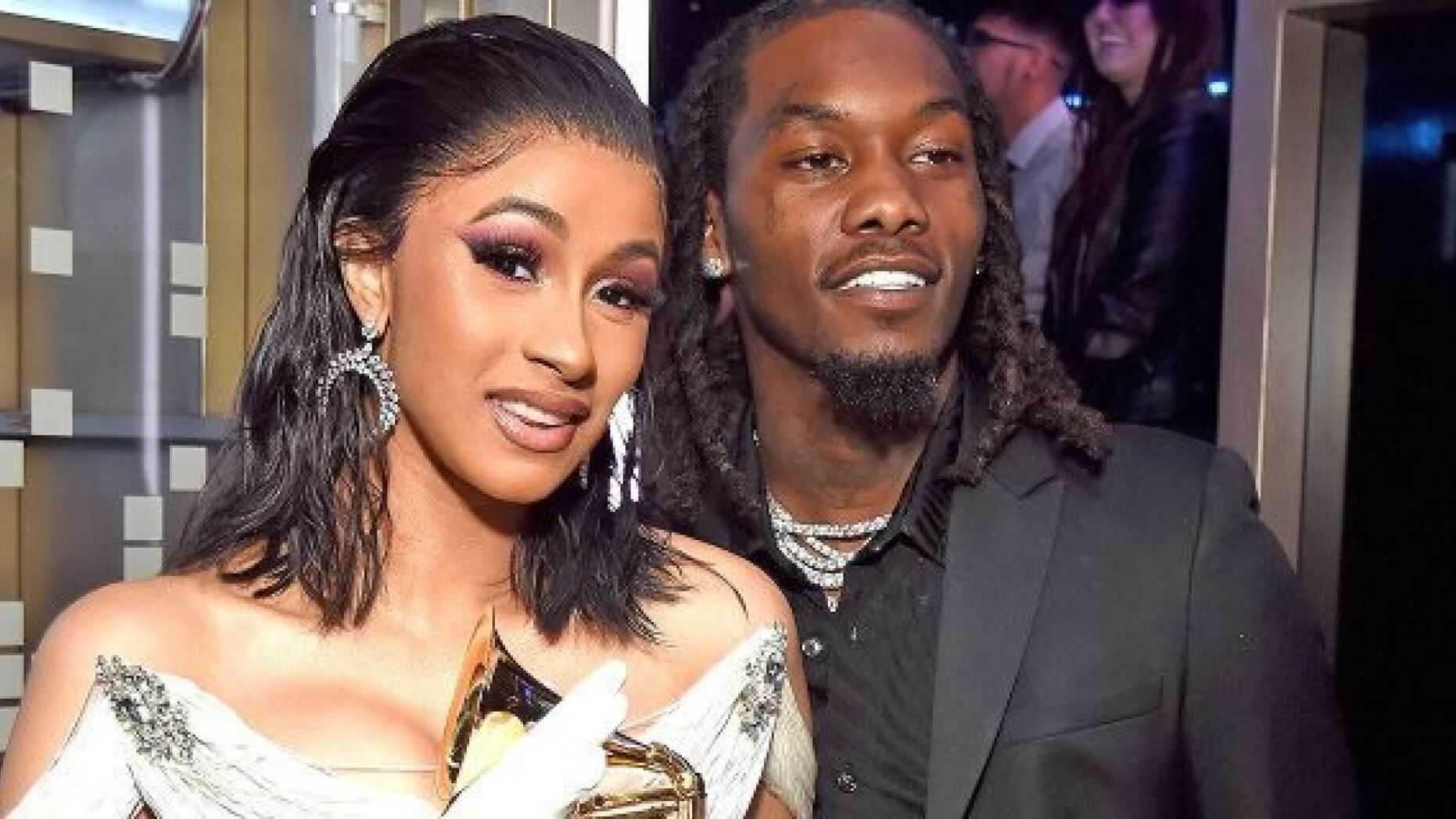 American rapper, Cardi B left her fans shocked when news broke on Tuesday, September 15, that she’s filing for divorce from her husband, Offset.

In the divorce filing, Cardi requested for legal custody and primary physical custody of their 2-year-old daughter, Kulture.

Now the WAP hitmaker is planning to amend her divorce filings after her lawyer who filed the petition, went a bit far.

According to TMZ, Cardi wants to share custody of Kulture with Offset because she is determined to have an amicable co-parenting situation, and is already in touch with her lawyer to have the document amended to reflect her wishes.

The news site also reports that the rapper does not want any support from Offset, despite stated in her divorce petition that she wanted child support from the rapper.

The divorce news comes days after Cardi posted a cryptic quote to her Instagram story that reads:

“Her heart finally told her to stop wasting her time… it’s time.”

MORE READING!  Two men gash each other to death while fighting over woman
Related Topics:American rapperCardi BDivorceFeaturedOffset
Up Next

#BBNaija: Kiddwaya discloses what happened when he shared toilet with Nengi