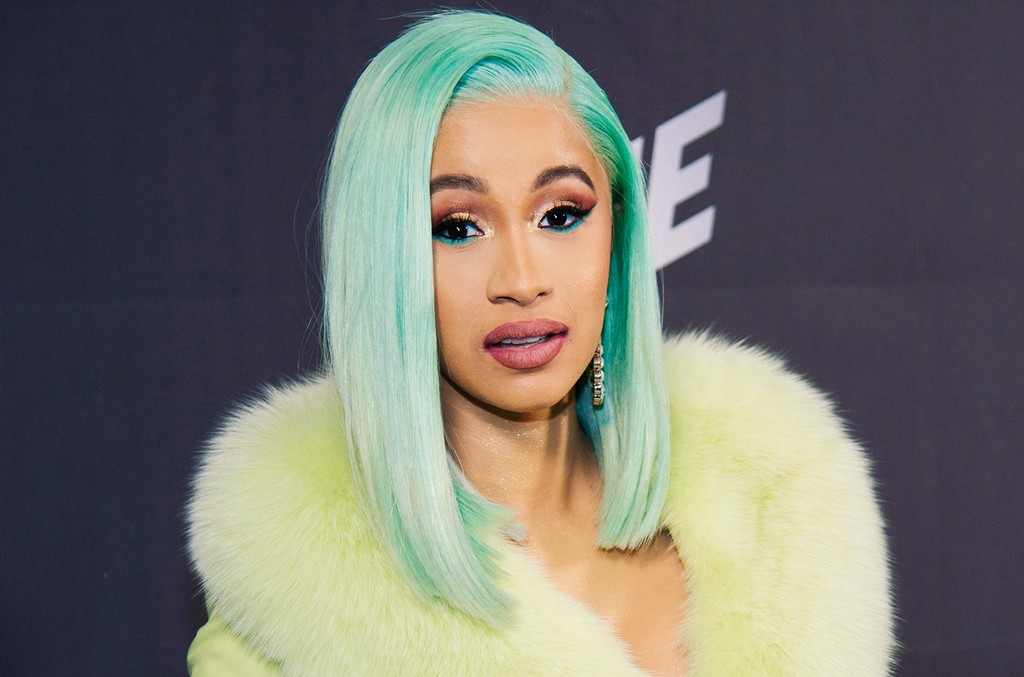 US rapper, Belcalis Marlenis Almánzar aka Cardi B has replied those who fumed after she was named Billboard’s Woman of the Year.

The mother of one will be getting the honour on Wednesday, November 18, 2020.

However, critics claim the rapper doesn’t deserve it because she only released one hit this year titled WAP.

Replying the critics, she said:

Concerning her role in politics, she said:

“I’ve been influencing using my platform for Y’ALL to vote, and not just when Joe Biden was going against Trump. I’ve been informing y’all about y’all Senators. I’ve been informing y’all about District, midterm elections, using my money, my own money to meet up with these candidates like Bernie, flying out tired after shows. Yeah that’s me. b*tch Even when y’all was crying like “But you don’t represent us” yes I do b****. I represent America and I wanted a change and that’s exactly what the f*** I did.”

MORE READING!  Cardi B slams Wiz Khalifa for pitting her against Nicki Minaj

Related Topics:Cardi B
Up Next