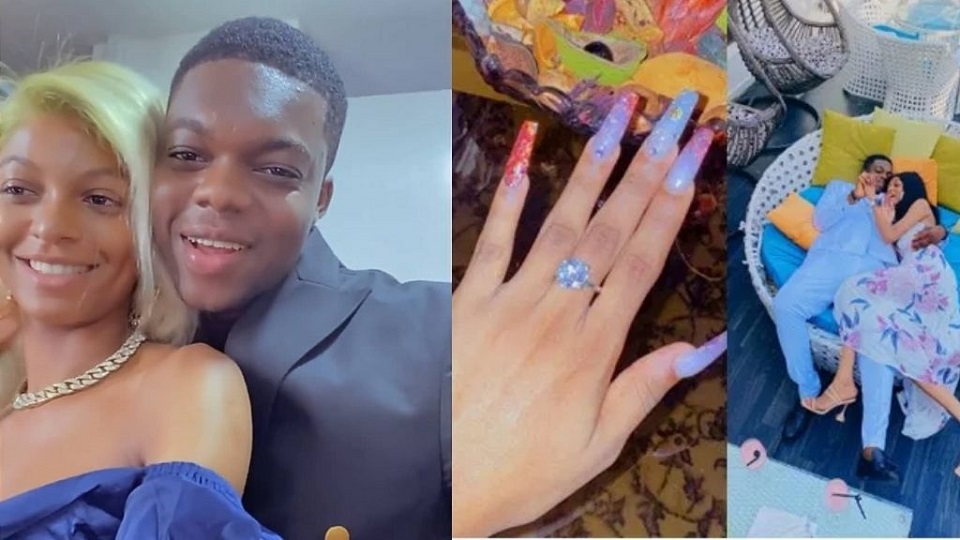 As news of Cute Abiola’s private wedding hit social media, fans were shocked to discover that his bride was not the popular brand influencer, Adedamola Adewale known on social space as Adeherself.

Cute Abiola had on Friday, May 28, tied the knot with his lover at a private ceremony in the ancient town of Ogbomoso in Oyo State.

Prior to his wedding, many social media users have quietly followed the sizzling romance between Abiola and Adeherself whom they often described as love birds.

But following the viral wedding photos of the comedian and reactions trailing the development, Adeherself has denied ever being in a relationship with him.

While describing Cute Abiola as a professional colleague, the comedienne disclosed that there was no intimacy between them.

The two Instagram skit-makers gave fans an impression that they were in a relationship after sharing intimate posts in December 2020, insinuating they were engaged.

They also shared series of videos of themselves together.

However, reacting to the news of her ‘bro’ wedding via her Instastories, Adeherself set the record straight.

She vowed that she and Cute Abiola never dated nor ever got engaged.

She also went on to congratulate him on his wedding.

News of the union has put the embattled comedienne under pressure from tweeps and followers on Instagram.

She is currently placed number two on Twitter trend. 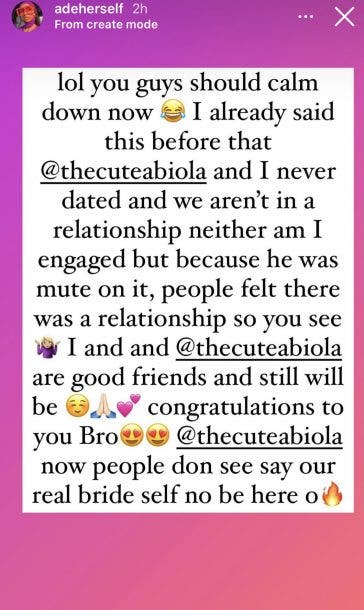 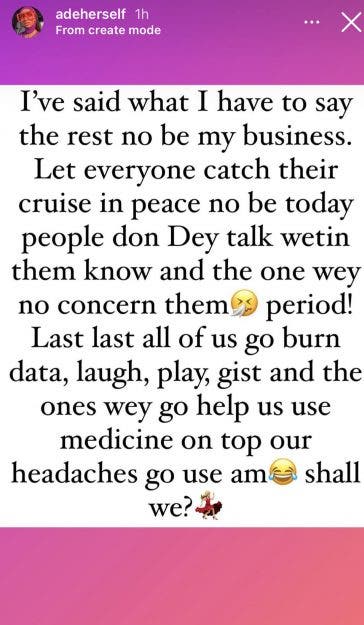