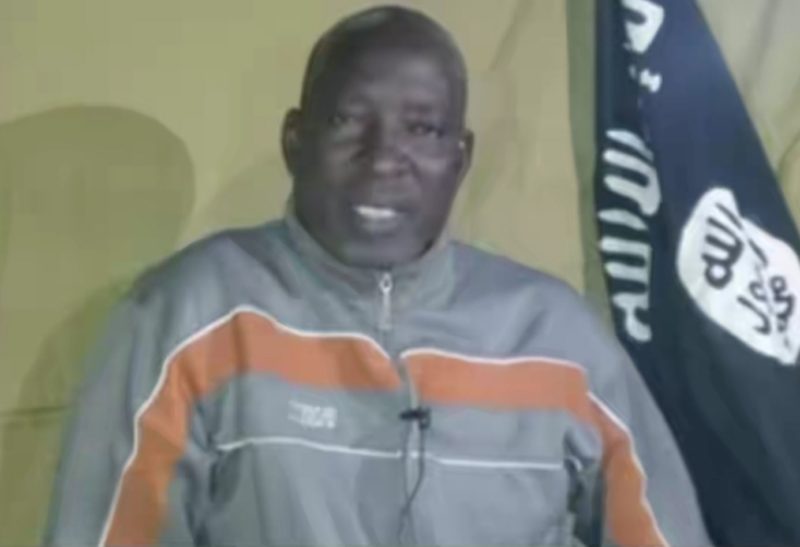 Dami Mamza, a chairman of the Christian Association of Nigeria (CAN) in Adamawa State,  revealed this on Tuesday.

Andimi, CAN chairman in Michika local government area of the state who was abducted early January, was killed by his captors on Monday.

Mamza said the church could not have raised the ransom the insurgents had demanded.

“They demanded €2 million. We couldn’t afford that kind of money here. But that was not what led to his execution. I think they already have intentions to execute him. That was the plan, and nothing would have stopped that,” TheCable quoted him as saying.

“They established contact with the church, and there was a conversation. And then they stopped and went ahead to kill him.”

Days after his abduction, the clergyman, in a video clip, had asked Ahmadu Fintiri, governor of Adamawa, to rescue him.

Mamza also said Dennis Bagaure, another CAN member was killed on Monday when suspected insurgents tried to abduct him.

“We had another pastor that was killed yesterday at almost the same time,” he said.

“The whole thing looks like we are being targeted. They were about to abduct him, and while trying to escape, they killed him. His name is Dennis Bagaure, and was pastoring at the Lutheran Church of Christ in Nigeria in Jere.”

When asked if the remains of the slain Andimi would be handed to them, Mamza said the insurgents would not agree to that.

Fintiri, while reacting to the killing of Bagaure had said the “evil-doers will never have any resting place until they are caught.”