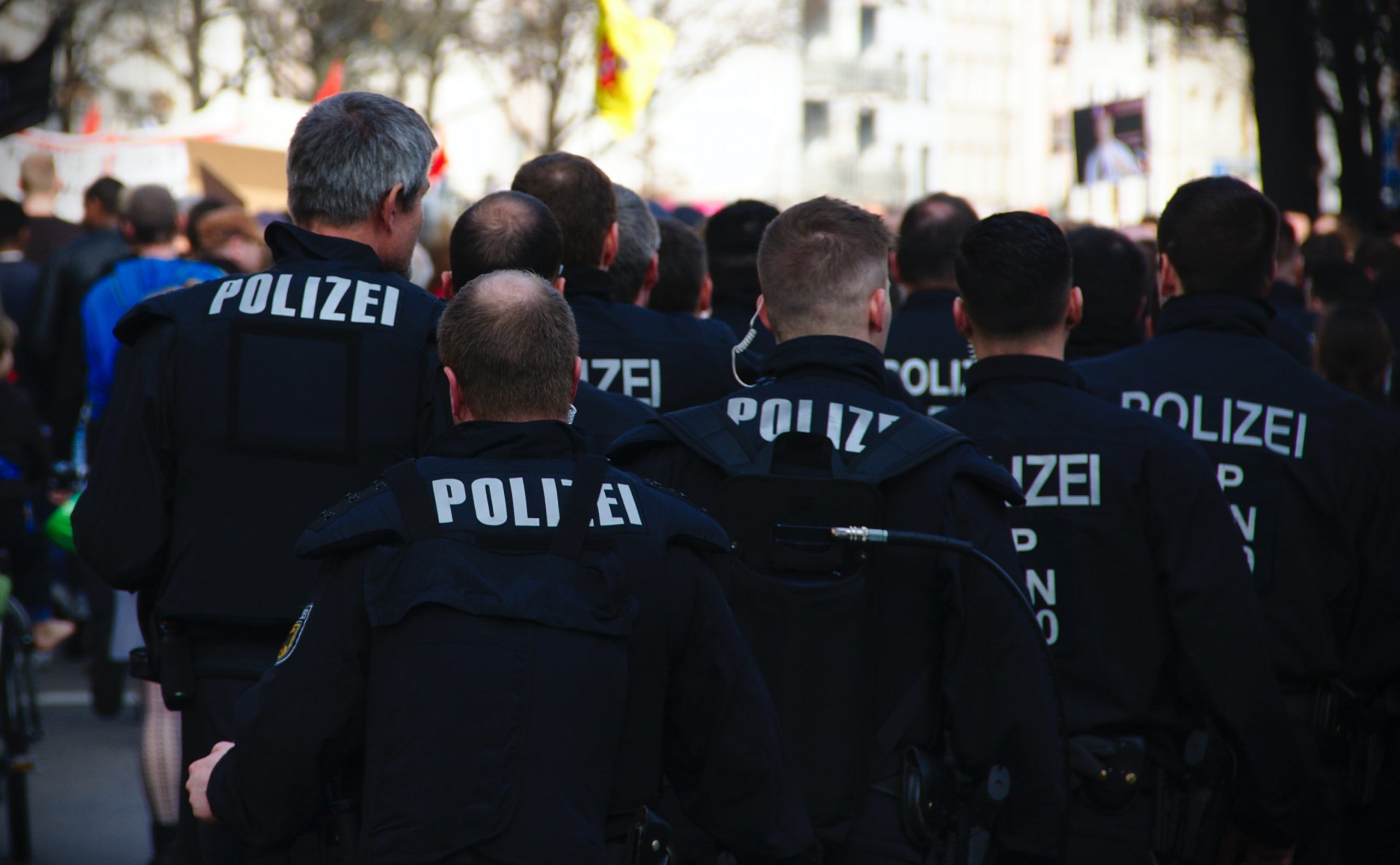 Police in Berlin on Wednesday conducted a mass raid on suspected users and producers of child pornography.

According to the police, more than 40 apartments and other rooms in the German capital were searched from early Wednesday morning.

The police said that the raids were in connections with the suspected use and distribution of child pornography.

Early this month, police in the southern state of Bavaria raided 49 premises in connection with the production of child pornography and identified 51 suspects.

The darknet platform’s shared images and videos also including recordings of the most serious sexual abuse of young children.

Several men were arrested as suspected operators in Germany.