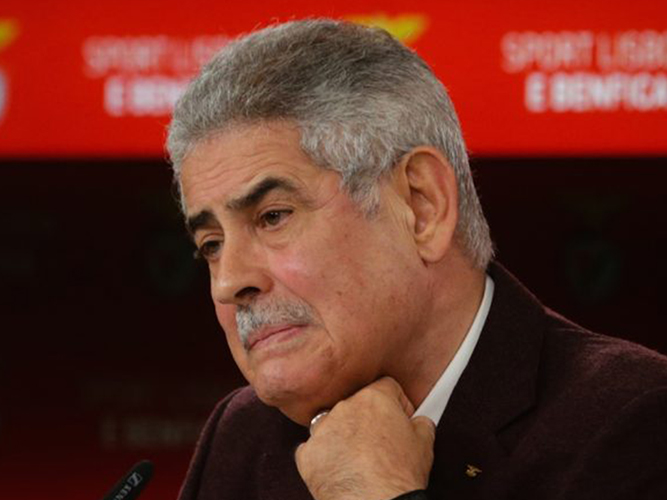 According to reports, Vieira’s home and office as well as the Novo Banco bank were searched as part of an investigation into possible financial irregularities.

Portuguese legal authorities said four people had been taken in for questioning as part of a probe into fraud.

Portugal’s Public Prosecution Service said in a statement that they were investigating “deals and financings totalling more than 100 million euros (118 million dollars), which may have resulted in heavy losses for the state and some of the companies”.

The investigation reportedly stretches back to 2014 and possible offences include “breach of trust, aggravated fraud, forgery, tax fraud and money laundering,” it added.

In November, the country’s general prosecutor’s office carried out series of raids, including at the premises of Benfica.

Prosecutors said they were investigating “a range of cases, all linked to professional football”, adding that they were related to sporting and financial partnerships, the acquisition by clubs of players’ sporting rights and “loans agreed with a Singapore national”.

Last October, real estate businessman Vieira was re-elected president of the 37-time Portuguese champions, who also won the European Cup twice in the 1960s, extending a reign that began in 2003.