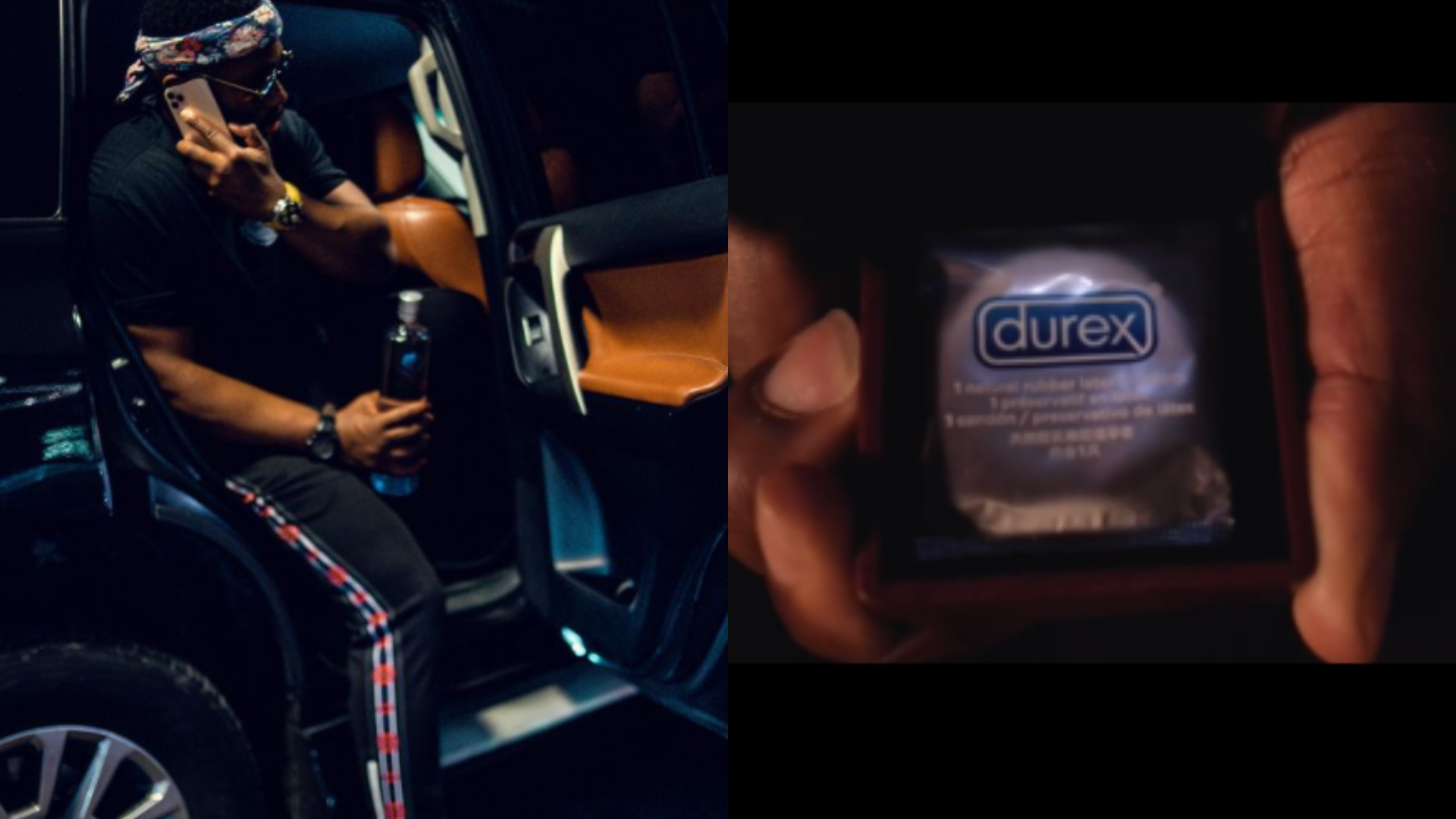 Reality TV star, Terseer Kiddwaya, has announced that he is now the brand ambassador for popular condom brand, Durex.

The billionaire son and former Big Brother Naija housemate made this known to his fans via his social media page on Sunday.

Kiddwaya posted an ad for the brand along with the caption;

“I’m proud to announce my Ambassador/Partnership with @durex_ngperforma condom. The biggest and best condom brand in the world. Happy valentines my beautiful people. Don’t forget to use the ultimate protection and give her the pleasure she deserves.”

Meanwhile, Big Brother Naija ‘lockdown’ star, Tolanibaj has said that her fellow housemate, Kiddwaya, is a ‘sure guy’ who is misunderstood by people.

She said this in a tweet she shared via her official page on microblogging platform, Twitter, over the weekend.

It all started after she tweeted that she just had a conversation with Kiddwaya and gushed over the fact that she always has to ‘use her brain’.

Seeing her tweet, a fan took to her comment section and hailed her and Kiddwaya as “HoH and Deputy HoH”.

I dare you to try it, Neo reacts as man threatens to beat up his girlfriend, Vee