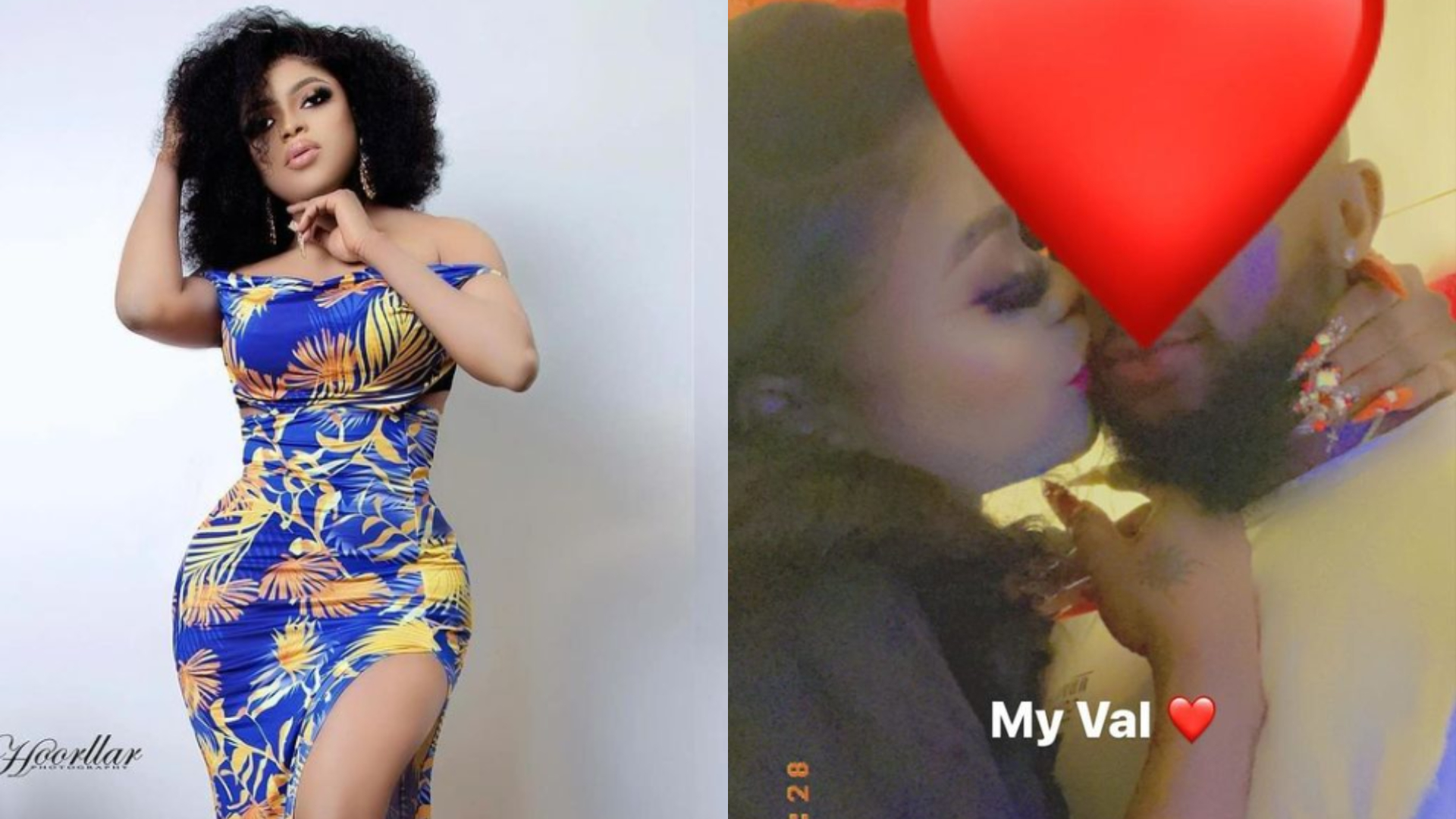 Controversial Nigerian cross-dresser, Okuneye Idris better known as Bobrisky, took to his IG page on Valentine’s Day to share a photo of him kissing his supposed billionaire boyfriend.

The male barbie doll who constantly gushes about his billionaire boyfriend has got social media users wondering when his face would be revealed.

Well, it seems he decided to quench their thirst a little bit as he took to his Instastory to share a loved up photo of him and his lover kissing, yet covering his face with an emoji.

Here’s the photo he shared below, 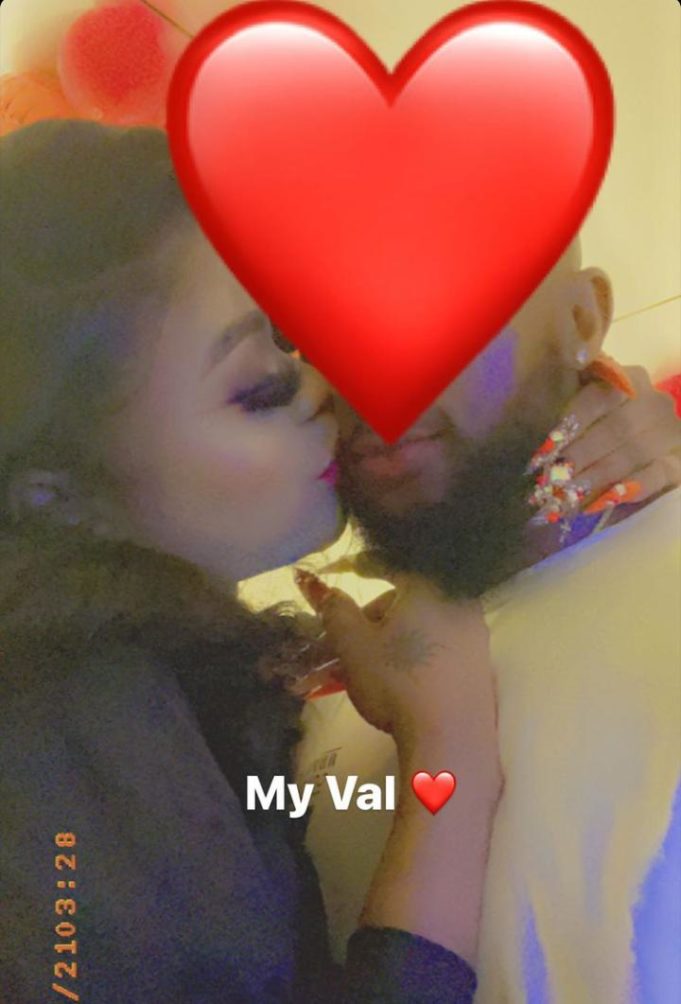 Meanwhile, Big Brother Naija star, Gedoni has shared how he fell in love with his wife and colleague, Khafi Kareem on the reality TV show.

The reality star in an exclusive interview with Kemi Filani revealed their love was a love at first sight.

Gedoni further revealed that getting into the Big Brother house and starting a relationship were the last things on his mind as all he wanted was to promote his fashion business.

I dare you to try it, Neo reacts as man threatens to beat up his girlfriend, Vee

I was a virgin until 24, Flavour reveals