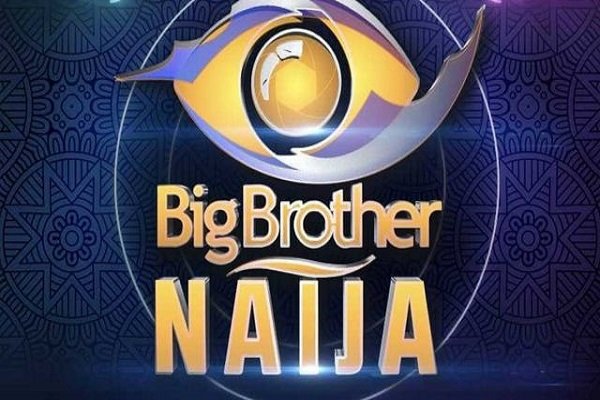 Multichoice Head of content, West Africa, Bisola Tejumola, has revealed that over 40,000 entries were submitted by youths hoping to get admitted into the Big Brother Naija house season six.

The virtual audition process was first tried in 2020 and re-introduced for the 2021 edition.

Despite the challenge of COVID-19, which restricted the organizers from holding physical auditions, several youths still participated in the virtual audition process, the Nation reports.

When queried on the selection process, Tejumola noted that there are no particular criteria for securing a spot among the housemates other than being individually unique.

“We really don’t have particular criteria for picking or selecting lucky housemates other than just remain being you. The process is just come and be original and our team will spot that in you,” Tejumola said.

The sixth edition of BBNaija will kick off on Saturday, July 24 with double opening ceremonies and end on October 3, 2021.

The 10-week long reality TV show will follow the lives of new housemates as they interact and compete with each other to win the grand prize of 90 Million naira worth of prizes.