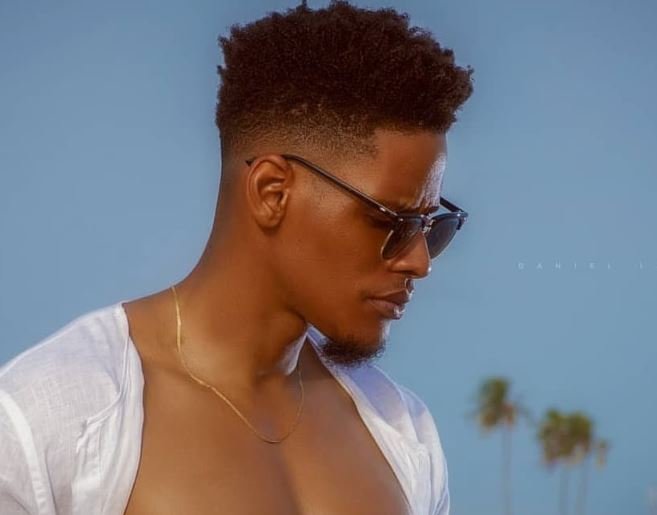 Reality TV star, Elozonam Ogbolu, has said that his appearance in the Big Brother Naija (BBNaija) show has opened more doors for him, saying the show “is mostly responsible for everything I have been able to achieve so far”.

The actor, when quizzed on what he would change in his past if he had the opportunity, said he thinks he would do things better if he could start again and would not change anything but work harder.

“I think I would be a lot better. I have more knowledge now. If I were to start all over again, I would definitely do things better. I would not change anything; I would just work harder.”

The reality star also said that one has to be disciplined to excel.

He said, “One has to be disciplined if one is in the limelight. One cannot afford to make wrong moves because everything one does is magnified. He said people just have to keep looking forward and continue to do their best.