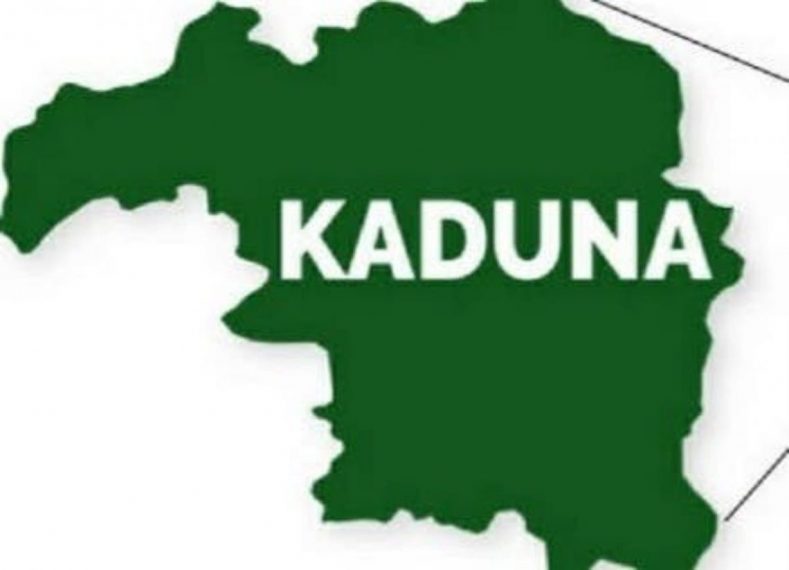 The National Association of Nigerian Nurses and Midwives (NANNM) on Thursday debunked allegations by the Kaduna State government that its striking members disconnected oxygen supply from a two- day old baby.

Kaduna State government on Tuesday announced the dismissal of nurses on Grade Level 14 and below for joining a five-day warning strike called by the NLC.

It also accused nurses at the state-run Barau Dikko Teaching Hospital (BDTH) of removing oxygen supply from a two-day-old baby.

Chairman of the Kaduna State chapter of NANNM, Mr. Ishaku Yakubu, disclosed in a statement that the state government’s allegation was untrue and misleading.

“Investigations carried out by the union reveals how the nurse on duty helped to plead with the generator technician to allow power supply in the hospital as a patient was on oxygen.

“The nurse equally made arrangements leading to the transfer of the same patient to a private hospital the following morning as the strike was to start midnight of May 15.

“Contrary to the allegations and false statements, the nurse went the extra mile to ensure the safety of the child and other patients as it is known of nurses.

“The investigations also reveal that the baby is alive and doing well in one of the private facilities in Kaduna town.

“Videos of the interview with the mother of the baby and of the private hospital are available and will be made available to the media,’’ Yakubu stated.

NAN reported that the union vowed to take decisive action against perpetrators of the malicious allegations.

“The association wishes to tell Nigerians that the image of nurses has been battered and these allegations are aimed at further discrediting and tarnishing the image and reputation of the nurses and the nursing profession.

“This is rather unfortunate and we wish to call on everyone to disregard this malicious and unfounded allegation,’’ he added.

Yakubu also noted that Kaduna State nurses did not discharge any patient when it was joining the strike as patients left on their own volition considering the fact that services were withdrawn.

He stated that no member of NANNM in the state had ever, either in the past or present, discharged patients during any union action and not even at BDTH as claimed by the government.

“NANNM is an affiliate of NLC and as such, the Kaduna State council is actively participating in the ongoing strike as directed by its national body,’’ he stated.

He added that the mass sack of nurses on Grade Level 14 and below in the state was aimed at a “divide and rule’’ game.

“All nurses, as well as other health professionals, are part of this action; why single out nurses if not an attempt to polarise the unity that we have.

“It is also aimed at putting fear in the nurses to have them resume work knowing that we constitute the majority of the workforce in the health sector.

“This attempt will fail as we are together and not moved by these threats.

“As far as NANNM is concerned, no nurse has been sacked in Kaduna State as the rules of disengagement have not been followed which is part of the reasons for this industrial action,’’ he stated.

Yakubu advised the Kaduna State government to conserve the energy it was using to fight nurses and use the same to secure the release of two nurses from kidnappers who had held them hostage for the past 30 days.

“They were taken at their duty post as government workers and the kidnappers are making huge demands as ransom,’’ he stated.

Yakubu promised residents of the state that nurses remained committed to the provision of healthcare services and would give their best given fair treatment.

“We solicit for prayers and understanding of residents during this period.