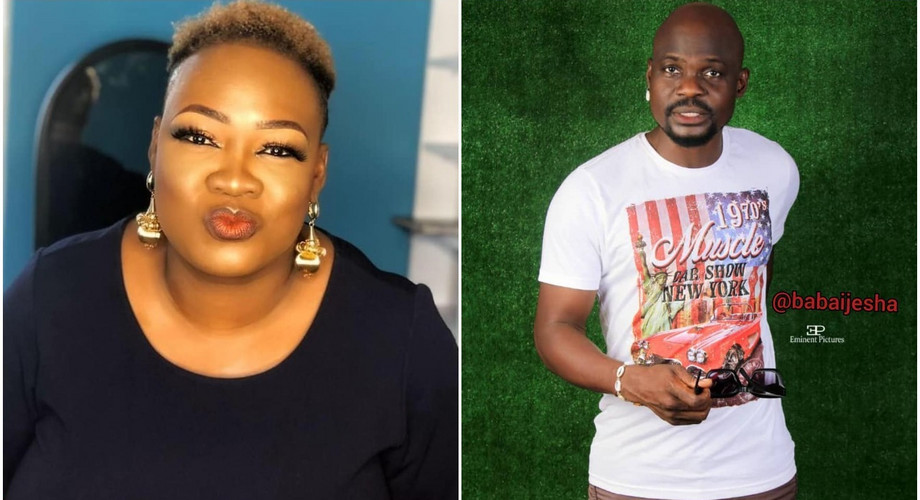 Following report that Olanrewaju James popularly known as Baba Ijesha has been granted bail, Nigerian comedienne, Damilola Adekoya aka Princess, has remained upbeat that she will have the last laugh.

The suspect, who has been in detention since April 22 over allegation of defiling a minor, was granted bail on medical ground on Monday.

Reacting to the development, Princess took to her Instagram page to express confidence that she would win, though not immediately, but definitely.

“I will win, not immediately but definitely,” she wrote.

“Say no to child defilement, say no to rape and say something if you see something,” she added.

His lawyer, Adesina Ogunlana confirmed on Monday that the Yoruba actor has been released by the police on bail.

According to his lawyer, Baba Ijesha’s health has deteriorated in detention while waiting to be arraigned in court over the alleged defilement.

He said that once he meets the bail conditions, the actor would soon be released.