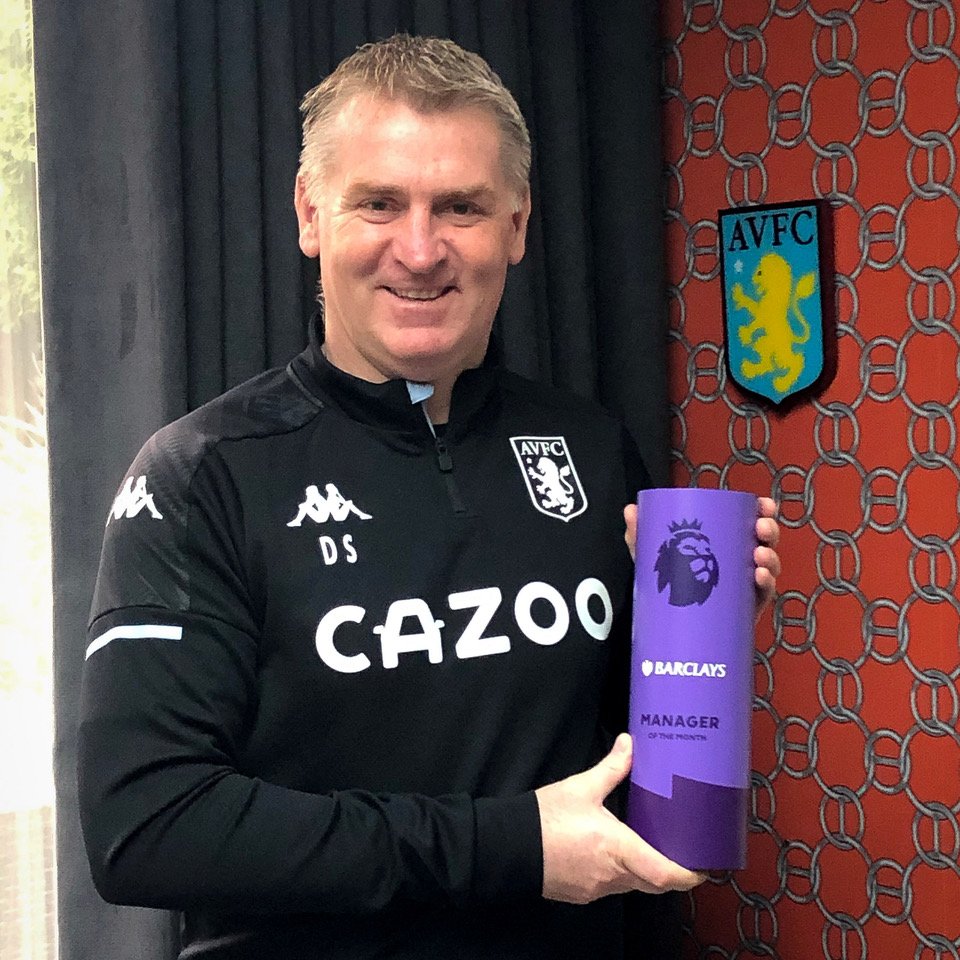 The five-game unbeaten run in December took the Villans, who were almost relegated last season, into fifth place on the log.

Adding to the unbeaten run, Smith’s side scored eight goals and conceded just once during the month – keeping a league-high four clean sheets.

Smith finally bagged the award having missed out on two separate occasions after he was among the nominees in September and November.

“Going into the month of December we were still quite confident but I suppose the Wolves game was quite pivotal,” Smith told Premier League.

“Had we lost that game we could have lost a lot of confidence but we got the win and that helped maintain the belief we had in the dressing room.”

Smith paid tribute to his side’s defensive resolve and hard work ethic, while he particularly enjoyed the victory over Palace.

“The highlight for me was Boxing Day,” he said. “We played Palace at home, went down to 10 men but still won comfortably and could have scored more – that was an outstanding performance.”