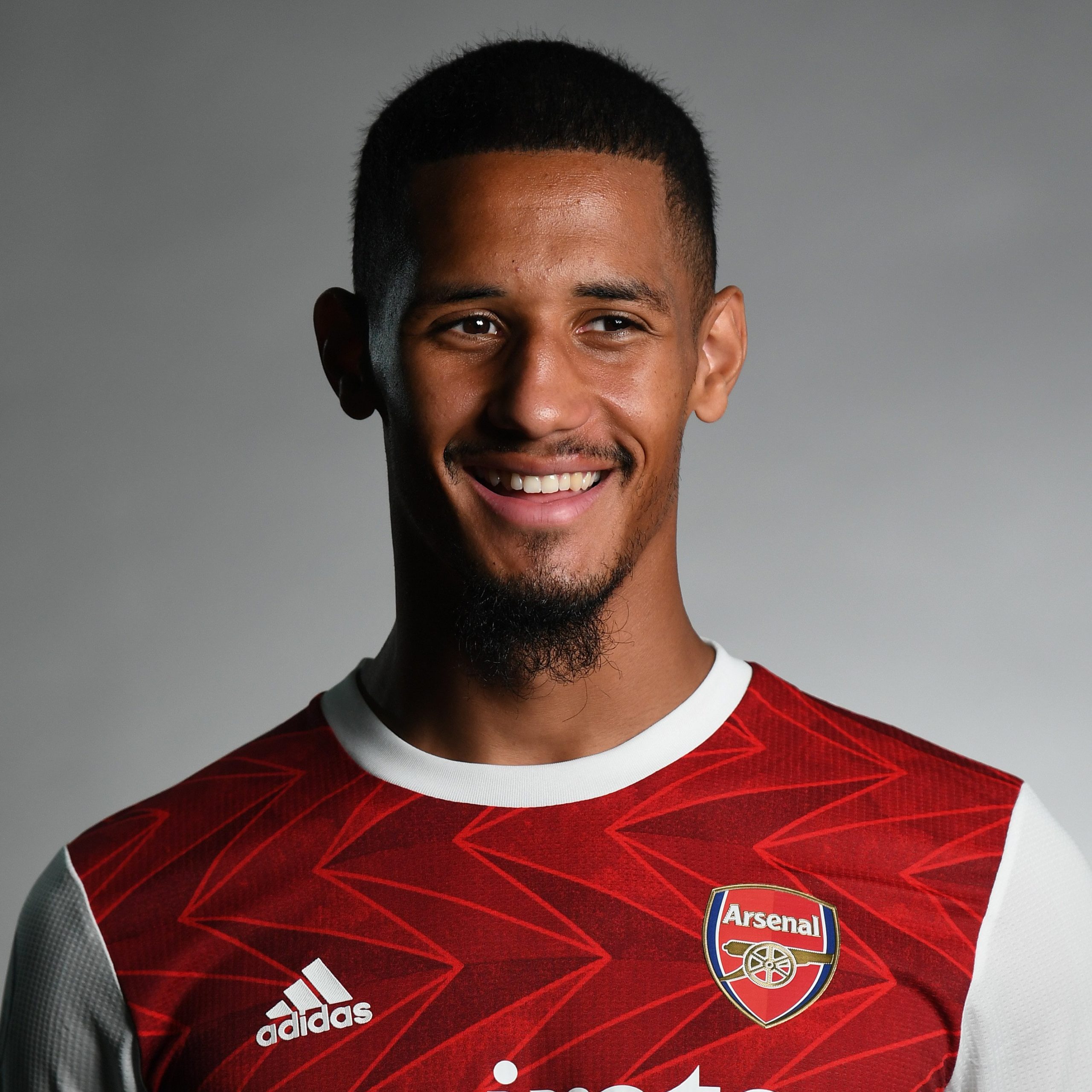 In a statement, Ligue 1 outfit Nice said the deal with Arsenal for the 19-year-old was without an option to buy, although a source close to the deal told AFP that the loan could be extended into next season.

Arsenal said that the move had the aim of giving Saliba “the chance for more competitive playing time”.

“We’re confident he will have a great career with us but we must remember that he is still only 19 years old and has a lot of time ahead of him,” said Arsenal’s technical director Edu.

Saliba has yet to feature for the Gunners’ first team since joining from Saint-Etienne in June.

The Premier League outfit paid 30 million euros ($36.8 million) in July 2019 for the France under-20 international before sending him back to Saint-Etienne on-loan for a season.

Saliba could come in as cover for injured captain Dante for Wednesday’s trip to Brest, Nice’s first match since the winter break.

Related Topics:ArsenalNiceWilliam Saliba
Up Next