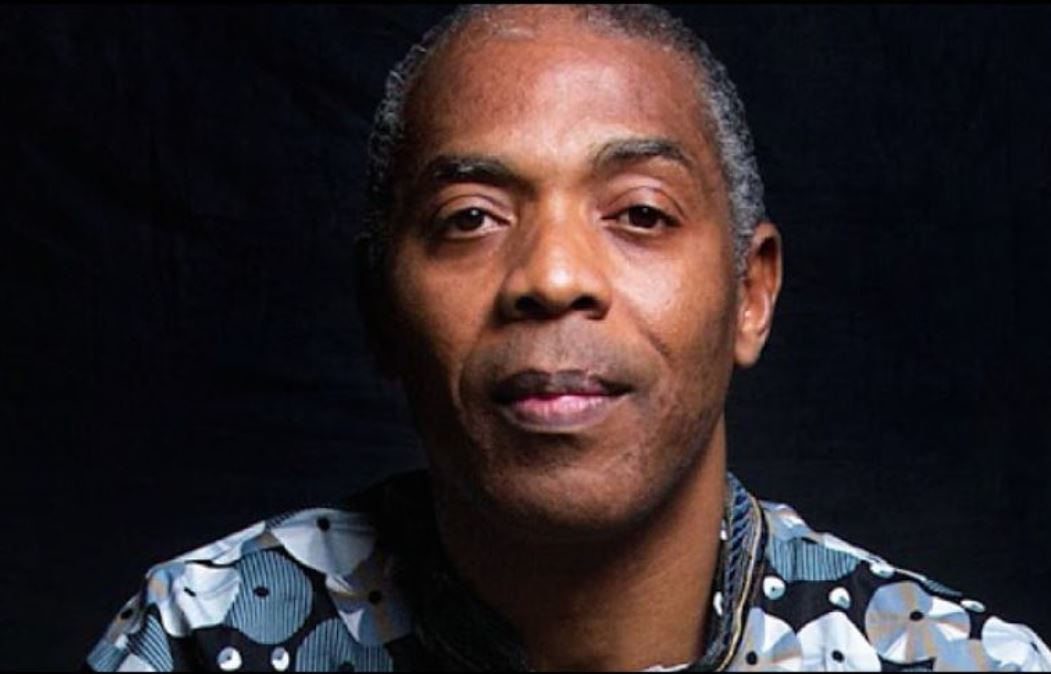 This year’s April Fools’ prank really got a lot of suckers as the news went around that the likes of Femi Kuti, Olamide, Ghana’s Sarkodie and South Africa’s Nasty C will feature on Jay-Z’s forthcoming album, The Ascension.

The tracklist cover for the supposed 16-track album was also released.

In an exclusive chat with WuzupNigeria, legendary afro-beats singer, Femi Kuti, stated that it was an April fool prank saying, “this generation would believe anything.”

“Did Jay-Z come out to say he featured me on an album? Did you see it on his social media page or his website? So you have your answer. There is nothing to confirm. It is a prank and this generation would believe anything. I was not featured on his album,” the legendary saxophonist said.

So far, there is nothing on Jay-Z’s Roc Nation website or any other foreign news platform to corroborate the supposed African themed album for the superstar American rap artiste.

On Twitter, while tweets on April Fool’s day ranks number one, Jay-Z and Olamide rank at number nine and 14, respectively, with Nigerians expressing excitement over their “collaboration.”

Some fans who took the news hook, line and sinker believed that Olamide was on the verge of winning a Grammy award with the collaboration.

Another Twitter user, @Daddy_Nomso, posted, “Soo happy to see that Olamide wants to give Jay Z a Worldwide Hit, Jay Z has soo much potential & it’s only right that Olamide shows the World that he can make him a SuperStar. Olamide giving Jay Z a Grammy is what I love to see.”(sic)

Imoh with the handle @ImohUmoren tweeted, “I like how Olamide and Sarkodie are supporting Jay Z on his album. It’s important for us Africans to help lift these young artists from America.”