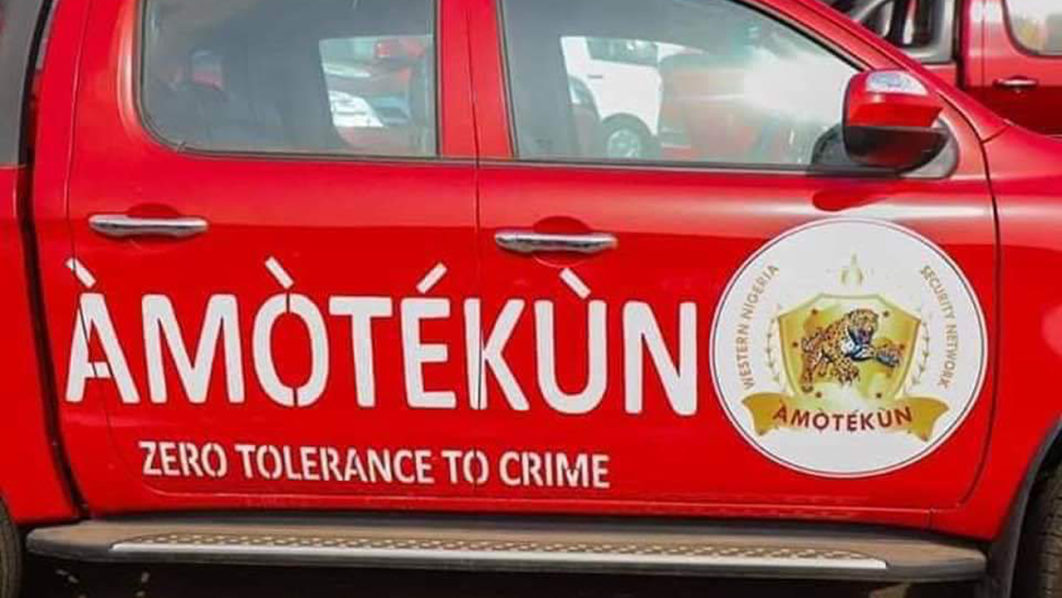 The Western Nigeria Security Network codenamed Operation Amotekun in Ondo State has arrested 400 cows in its ongoing “Operation Clean up” in the state.

State Commander of the corps, Mr Adetunji Adeleye disclosed this to newsmen in Akure on Friday.

According to him, local hunters helped them arrest the cows.

He also stated that the state government’s directive to all local government chairmen to set up a vigilante system was bringing positive results.

He said, “We started from the state capital and combed all the black spots and made over 400 arrests before we headed to the local government areas and concentrated on the northern senatorial district of the state where we embarked on 24 hours patrol.

“We engaged the services of local hunters and vigilantes to join our men and patrol the forest. Substantially, we were also able to drive out the bad guys in recent times. You will find out that most of the kidnap cases you get nowadays are at the border.

“We have put out searchlight and we have mapped out security strategies to checkmate the activities of those bad people. Ose local government area has boundaries with Edo and Kogi States and it offers an easy-access way out. But we are checking them,” he added.

Related Topics:AmotekunOndo state
Up Next