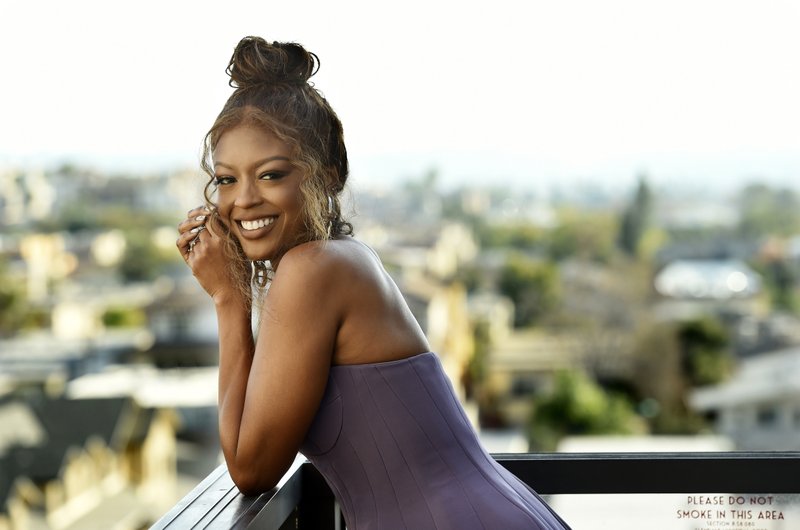 American actress Javicia Leslie is taking on the role of the Batwoman, to become the first black woman to portray the superhero. The franchise will also feature an assertive LGBTQ central character.

When the 33-year-old Leslie moved to Los Angeles, she frequently rode down the popular Sunset Boulevard to see the row of erected TV and film billboards for inspiration. She would often dream of seeing herself up there, maravipost.com reports.

However, the actor who starred on CBS’s “God Friended Me” and Carl Weber’s “The Family Business” on BET+, recently saw a billboard of herself in a black-and-red Batwoman suit.

In “Batwoman,” Leslie plays the role of Ryan Wilder, who spent years as a drug runner. Her character has lethal hand-combat skills, is seen as a kindhearted person who lives in a van with her plant.

“I always just remind myself that, like, my purpose isn’t for me. My purpose is to empower other people. And God brought me here for a reason. He put me in this position for a reason. And so with that, it’s nothing, you know, it’s nothing to fear because I know, like, this will empower someone to see a black female superhero. You don’t get to see that very often and to really see it in a franchise. That’s so epic”, she added.

The second season of the Batwoman will premiere on the CW network on Sunday, January 17.