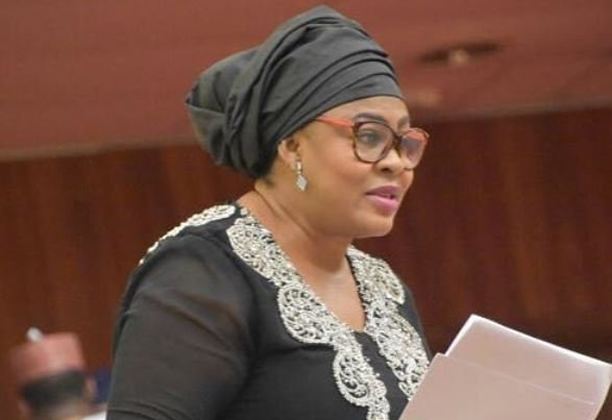 Justice Inyang Ekwo of a Federal High Court sitting in Abuja has warned that it will sign off a warrant to arrest former aviation minister, Senator Stella Oduah, if she fails to appear in court by the next adjourned date.

The judge gave the warning on Monday after Hassan Liman, counsel to the Economic and Financial Crimes Commission (EFCC) in the alleged N5 billion trial against Oduah and eight others, told the court that the ex-minister and one other defendant were not in court to take their plea.

“Apart from the second and third defendants, the other defendants are absent today. This is a note of warning that anyone who is absent will be issued with a warrant of arrest,” he ruled.

The court had earlier fixed February 9 for the arraignment of the former minister and eight others but could not because the Anambra North senator was not served with the court processes at the time.

The arraignment was also delayed by the industrial strike of judiciary staff.

According to the EFCC, Oduah misappropriated public funds to the tune of N5 billion while serving as minister of aviation.

The case was adjourned until October 19 for arraignment and trial.