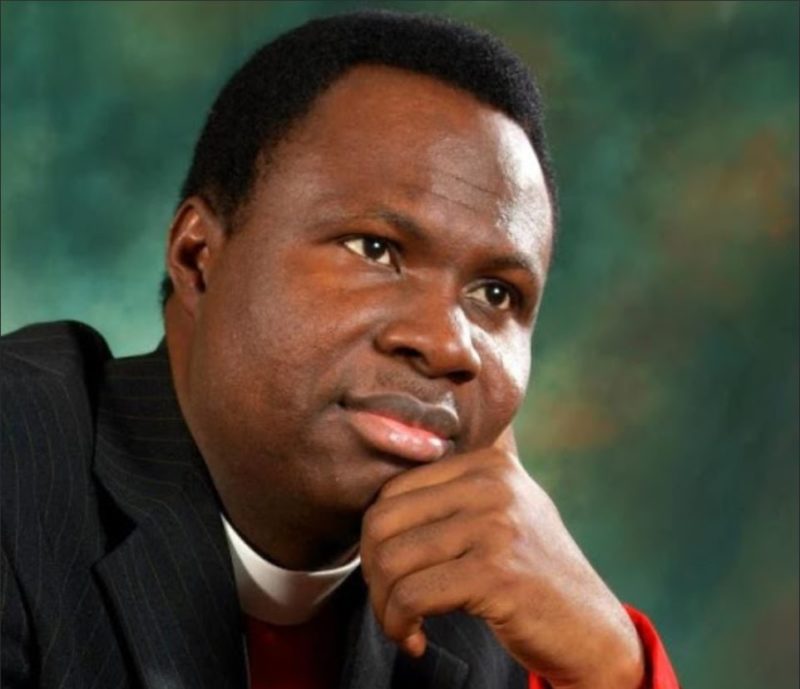 An Ikeja High Court will on December 6 deliver judgment in a N4 million breach of fundamental rights suit filed by popular Lagos cleric, Prophet Samson Ayorinde, against the Nigeria Police.

Joined as defendants in the suit are Oludare Aturamu, Kemi Adesanya, Smart Link Property Services and the Lagos Commissioner of Police.

The claimants are seeking N4 million from the respondents as compensation for alleged breach of their fundamental rights.

Their counsel, Mr Emmanuel Benjamin, prayed the court on Monday to restrain the police from publishing their names in any police bulletin or any medium for the purpose of declaring them wanted.

Benjamin also urged the court to restrain the respondents from unlawfully detaining the claimants at the instance of one of the respondents, Smart Link Property Services.

However, the respondents’ counsel, Mr Samson Adebesin, submitted that the police must act within its statutory mandate.

Adebesin said that the police received a petition from the respondents, claiming that Ayorinde obtained a loan of N30 million from them sometime in August 2016.

The counsel said that according to the petition, Ayorinde took the loan for expansion of his church with a two-month repayment period at an interest rate of 30 per cent.

He told the court that the cleric later issued post-dated dud cheques of N118 million drawn from his personal account and his church’s account.

Adebesin prayed the court to dismiss the suit with substantive and punitive costs against the claimants.

“This suit is a ploy to prevent the police from investigating the dud cheque complaint.

“All the depositions made by Prophet Ayorinde were false.

“The prophet and other applicants cannot use their suit to stop the police from carrying out its constitutional duties of investigating alleged crimes,” he said.

READ ALSO! IT’S AN ASSAULT ON ORGANISED LABOUR! NLC threatens to drag FG before ILO over ‘No Work No Pay’ policy

TO SET THE RECORD STRAIGHT! No personnel is owed any promotion allowance, says Police