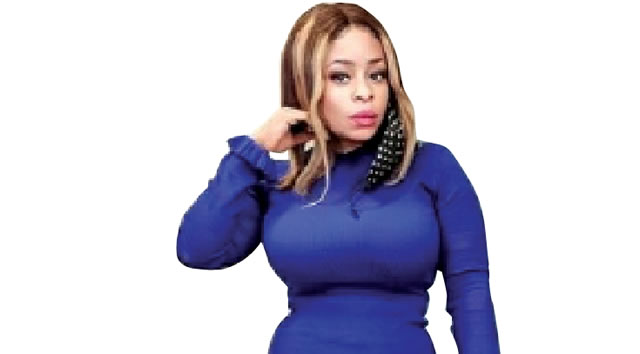 She told Sunday Scoop, “As an actor, one should be versatile and be able to play any role. I don’t think I have pulled off any romantic role that is way out of my comfort zone. I would not go for any sexual role that would make me uncomfortable.”

Meanwhile, the half-Cameroonian and Nigerian movie star, who is presently based in the United States of America, had attracted diverse reactions when she recently showered praises on Nigerian men.

The actress also disagreed with those who refer to as ‘sexy’. According to her, she is ‘fearfully’ made. “I would not say I am sexy. I would rather say I am fearfully and wonderfully made because that is what is in the Bible. Once a woman starts seeing herself as sexy, pride would set in. When one looks at oneself, one should appreciate the work of God in one’s life. I love my stature but I would not say I am sexy.”