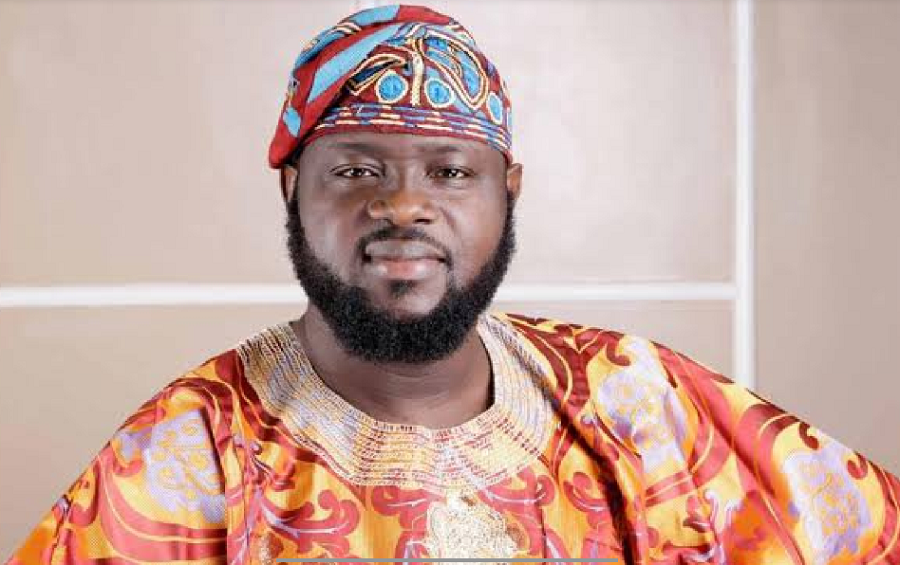 A federal judge in New York City has released Abidemi Rufai, a Senior Special Assistant to Ogun State Governor who was arrested last week on suspicion of stealing $375,000 from Washington’s Employment Security Department.

Reports said that the same judge who earlier denied Rufai bail this week released him on $300,000 bail.

To meet the conditions of his release, Rufai must stay at the home of a family friend in New York, where his location will be monitored at all times with an ankle bracelet.

My North West, a Seattle-based publication reported that he is, however, barred from travelling outside of New York City.

Government officials can check up on him at any time to make sure he is following the rules; if he disobeys, he can be detained again.

According to court documents, the U.S. Attorney’s Office for the Western District of Washington is appealing the judge’s decision because it considers Rufai to be an economic danger to the community after ‘what may have been the largest fraud ever against the Washington state government.’

“Justice requires that Mr Rufai face these charges in the Western District of Washington,” the U.S. Attorney’s Office told KIRO Radio in a statement.

“The government will take all necessary steps to ensure that occurs.”

Federal attorneys also see Rufai as an extreme flight risk and worry that despite the restrictions imposed on him, he may try to get back to Nigeria.

In court documents, they note that Rufai has every reason to want to go back home — not only because his wife, children, and governmental career are there, but also because he faces possibly decades of prison time if he is found guilty and convicted in the United States.

In fact, Rufai was about to board a plane home at New York’s JFK International Airport last week when he was arrested.

While Rufai’s travel documents have been seized, federal attorneys say he has a history of forging identity documents, and could possibly have a fake passport made.

They also observe that he was travelling with items of significant value, suggesting that he may have the financial means to escape.

“It would be a more difficult situation for the government to pursue were he to return home,” Emily Langlie, communications director for the U.S. Attorney’s Office of the Western District of Washington, told KIRO Radio. “Then we’d have to start the whole extradition process.”

Attorneys say in the court documents that if Rufai does make it back to Nigeria, he “likely will be gone forever,” noting that extradition is tough enough with Nigerian citizens, let alone high-ranking politicians.

The Employment Security Department’s new anti-fraud director hopes that this doesn’t happen because he believes Rufai may be able to give investigators information about some of the other criminals involved in the massive attack.

“I’m confident that he is connected to a larger ring and has other players involved in this,” Fraud Chief John Snodgrass said.