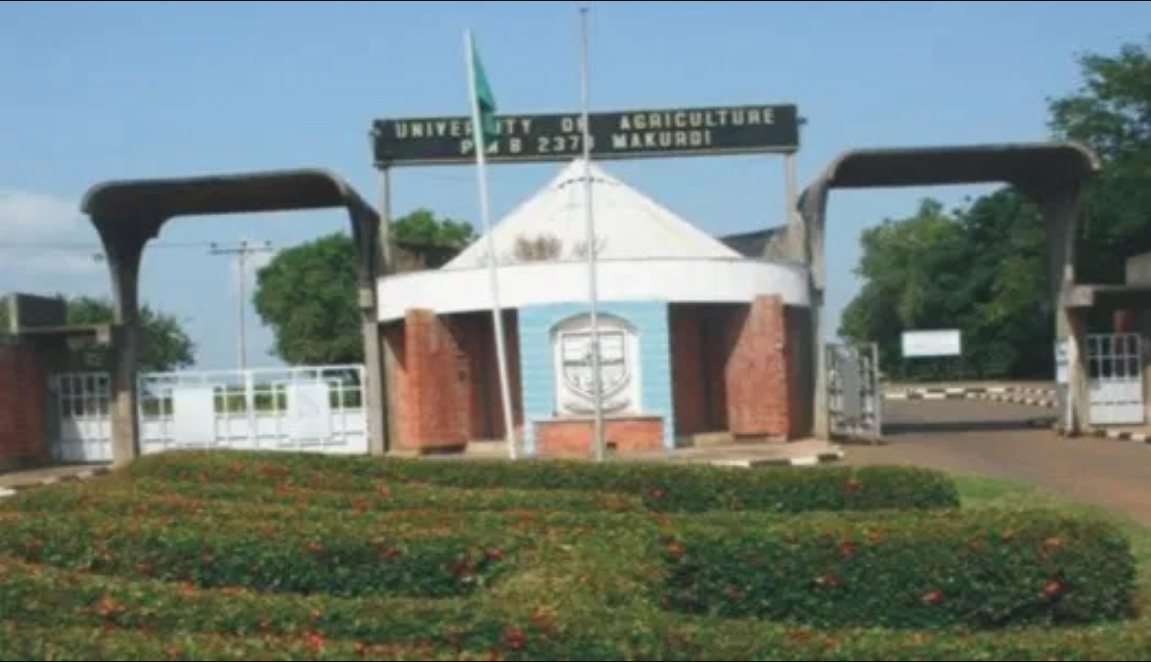 The two abducted students of the Federal University of Agriculture, Makurdi (FUAM), Benue State, have reportedly been released.

The duo – e identified as Israel Kwaghnger, a final year student College of Agriculture and Science Education (CASE) and Salifu Solomon Odoma, a 400 level student at the Department of Electrical Electronics – were released in the early hours of Wednesday, 28 April 2021.

WUZUPNIGERIA reports that the students were abducted on Sunday evening from their school around 10.30 pm by suspected bandits.

Details of the release of the abducted students were not immediately clear, but it was gathered that they found their way into the university premises and have been handed over to security.

It was not clear whether payment of ransom was involved.

Meanwhile, a press statement signed by Obida Emmanuel, media aide to the students’ union president of the university, stated that no ransom was paid by the school or the Federal Government.

He noted that there was communication between the hoodlums and the parents of the victims, “which we don’t know the outcome as Mr Israel’s family claim they did not pay anything.”

“But we’re still yet to hear from Mr Solomon at the point of this release.”

According to the press release, the students said “the kidnappers just came to them and brought them close to the school before setting them free.”

Also confirming the release of the students, Police Public Relations Officer of the State Command, DSP, Catherine Anene, said the students have been released.

Though, Anene had on Monday disclosed that three students were abducted but failed to give the number of students released by the abductors.

Her statement read, “Kidnapped students of the University of Agriculture have been released unhurt. Investigation into the case continues, please.”

Nigerian universities lose N190bn to US counterparts in 2020