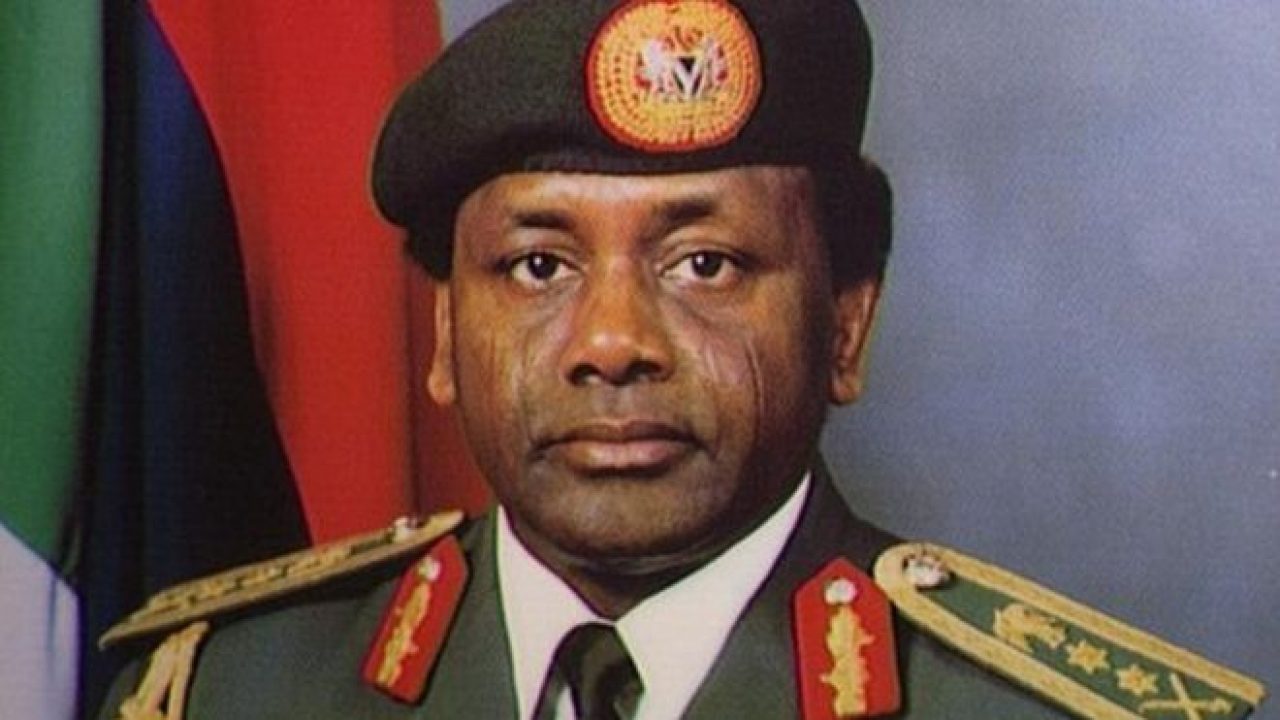 The unending refund of money looted from the Nigerian treasury is continuing as Ireland has signed a memorandum of understanding with the federal government to return €5.5 million looted by the late Gen. Sani Abacha.

Minister of Justice and Equality, Helen McEntee, said the MoU followed an order recently issued by a court in Ireland regarding the funds.

The Ireland Criminal Assets Bureau had in 2014 frozen the loot under request from the administration of former President Goodluck Jonathan.

McEntee in a statement said, “I am very pleased to sign this Memorandum of Understanding between Ireland and Nigeria. This represents the culmination of a long process that began with an internationally led investigation.

“The Criminal Assets Bureau took part in this international operation which led to the freezing of over $1 billion in funds worldwide, of which approximately €5.5 million was identified in a Dublin based bank account.

“The return of these assets will be the first time that Ireland has taken such action and will be a concrete demonstration of Ireland’s commitment to international cooperation in the fight against corruption and to assisting countries which have been adversely affected by corruption in the past, and is in line with our international obligations as a signatory to the UN Convention Against Corruption.”