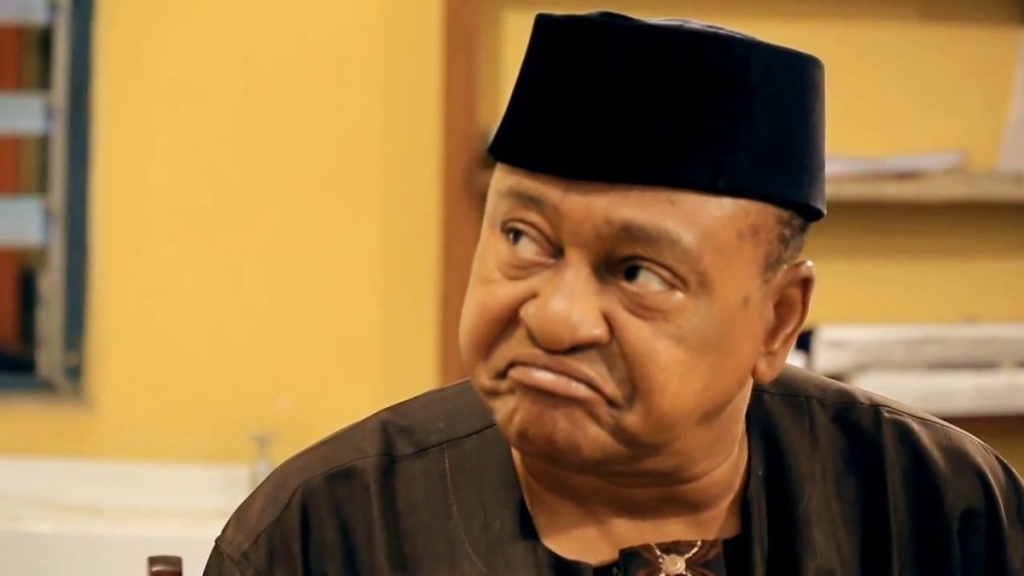 Months after it was announced that the Nigerian Television Authority and Wale Adenuga Productions had embarked on a ground-breaking partnership to revive the iconic TV drama series, ‘The Village Headmaster’, it was recently announced that the recording stage of the first season had been successfully concluded, and the promotional trailer had started airing across Nigeria.

The recording started in November 2020 and was concluded in December 2020. While the project is currently undergoing the post-production process—video editing, special effects, graphics, colour grading, music scoring, subtitling— in line with the producers’ promise to deliver a project of international standards, the trailer has been in heavy rotation on NTA, AIT, WapTV, Instagram, Facebook, YouTube, and other platforms.

The new ‘The Village Headmaster’ is expected to start airing in April 2021.