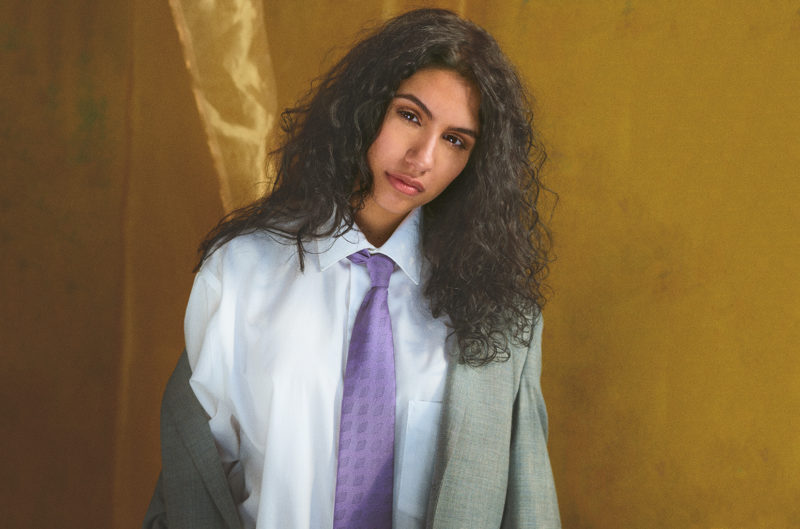 Alessia Cara, Shawn Mendes, Justin Bieber, Michael Bublé and Bryan Adams are among those up for JUNO Awards this year.

The nominees for the 2020 instalment of the annual event recognizing the best in Canadian music were announced at a press conference on Jan. 28. Many of the awards will be handed out in Saskatoon in a televised ceremony on March 15.

Jann Arden will also be inducted into the Canadian Music Hall of Fame at the event.