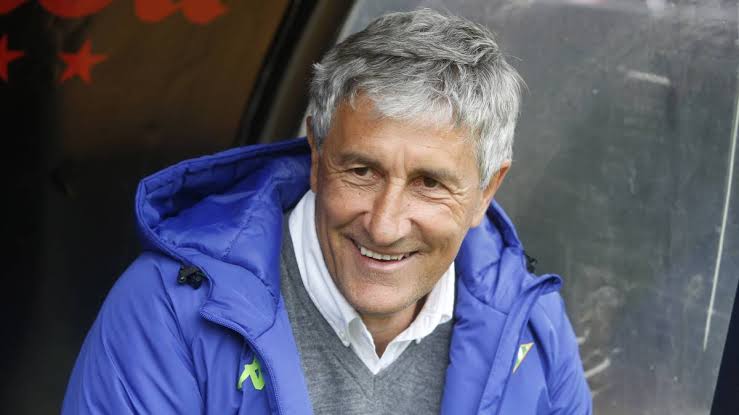 In 1985, Setien won the Spanish Super Cup with Atletico Madrid.

He commenced his coaching career in 2001 with Racing Santander.

His other achievement include:

Record in Spanish League soccer as a player: 518 games, 95 goals